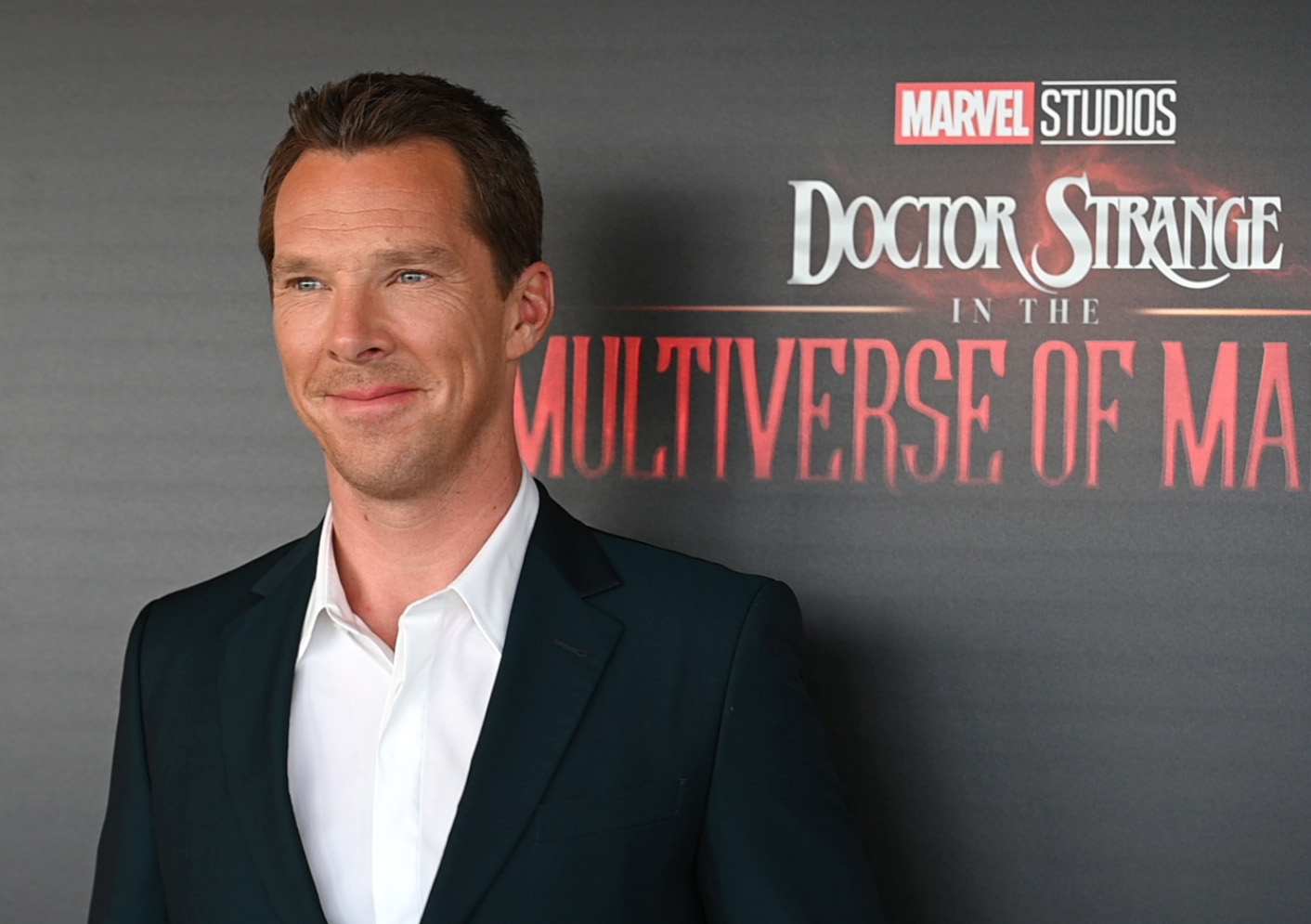 NEW YORK, NEW YORK – MAY 05: Benedict Cumberbatch attends the NY special screening of Doctor Strange in the Multiverse of Madness on May 05, 2022 in New York City. (Photo by Noam Galai/Getty Images for Disney)

British actor Benedict Cumberbatch, who turned 46 on Tuesday, is known for his portrayals of intelligent, often upper-crust characters, his deep resonant voice, and his distinctive name.

Along with gaining widespread popularity for playing a modern Sherlock Holmes in the television series ‘Sherlock’, the actor has also brought to life the character of ‘Dr Strange’ in the Marvel Cinematic Universe (MCU) films. He has received various accolades, including a British Academy Television Award, a Primetime Emmy Award and a Laurence Olivier Award, in addition to nominations for two Academy Awards, two British Academy Film Awards and four Golden Globe Awards.

So, on the occasion of his 46th birthday, check out if you know some of the lesser-known facts about the actor:

It has been long noted by fans that Cumberbatch has distinctive eyes as they appear to change color depending on the lights. The reason for this is that he has a rare condition called Heterochromia Iridis, which causes his eyes to sometimes appear blue and sometimes green.

His parents Timothy Carlton and Wanda Ventham, are also actors and in fact, they have also played his reel parents in the BBC series ‘Sherlock’.

Worked as an English professor

Cumberbatch took a year off after graduating and during that period worked as an English professor. He used to teach Tibetan children at a monastery in India’s Darjeeling.

Apart from having impeccable acting skills, Cumberbatch is also a painter. He went to the Harrow school on an art scholarship and has painted large oil canvas paintings and self-portraits.

He was kidnapped once

The actor has even survived a real-life kidnapping when he filming the BBC mini-series ‘To The Ends of the Earth’. Cumberbatch and his co-star Denise Black were kidnapped by six men however, they somehow managed to talk their way out of it.

Benedict is fully licensed to officiate a wedding as he became legally ordained so that he could marry his friends Seth Cummings and Rob Rinder at their 2013 wedding.

Auburn is his natural hair colour

As the actor often plays raven-haired characters, it might come as a surprise for many that he actually has to dye his hair for those parts because his natural hair color is a reddy-blonde auburn.