Bias at workplace hampers the growth of Black and Asian Asian employees: Survey 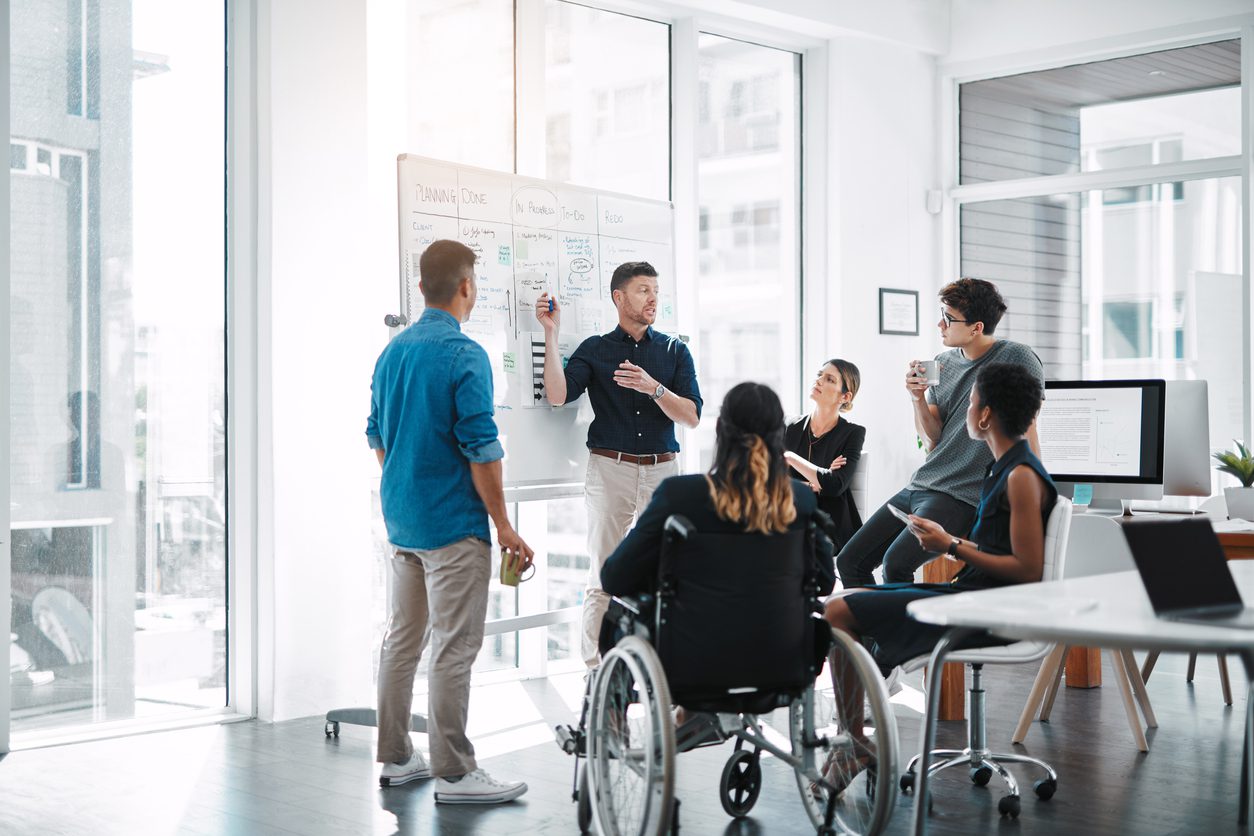 A majority of black and Asian employees of UK-based organisations think they have missed career growth opportunities because of their identity, despite the apparent inclusive workplace culture, research revealed.

While 66 per cent of workers of Asian backgrounds feel they are overlooked for promotions and other opportunities, 71 per cent of black employees reported similar feelings.

Some employees said their hairstyles and not drinking alcohol as key factors for them being overlooked, a Guardian report said, citing the study.

According to the Chartered Management Institute, diverse workers are significantly under-represented at management and senior leadership levels.

There is a persistent level of exclusion that is holding back the British economy and public services.

The institute’s survey suggests that complacency within UK organisations is a barrier to future economic performance and organisational success.

It found that despite many organisations and staff championing equality, diversity and inclusion initiatives, the “workplace remains exclusionary”.

Some 51 of UK employees have either witnessed or experienced discrimination in the workplace, while 41 workers have themselves been discriminated against at work due to their identity, the survey revealed.

Kasim Choudhry, whose Multicultural Apprenticeship Alliance helps companies in their diversity efforts, said he felt isolated during his previous job because he would not drink alcohol.

“If you’re drinking with your manager [after work] and another person is going home after work, who is going to get the promotion?” he told the Guardian.

“People in this country still ask questions about Ramadan like: ‘Do you not eat for a month?’” he said, adding that “it’s just ignorance”.