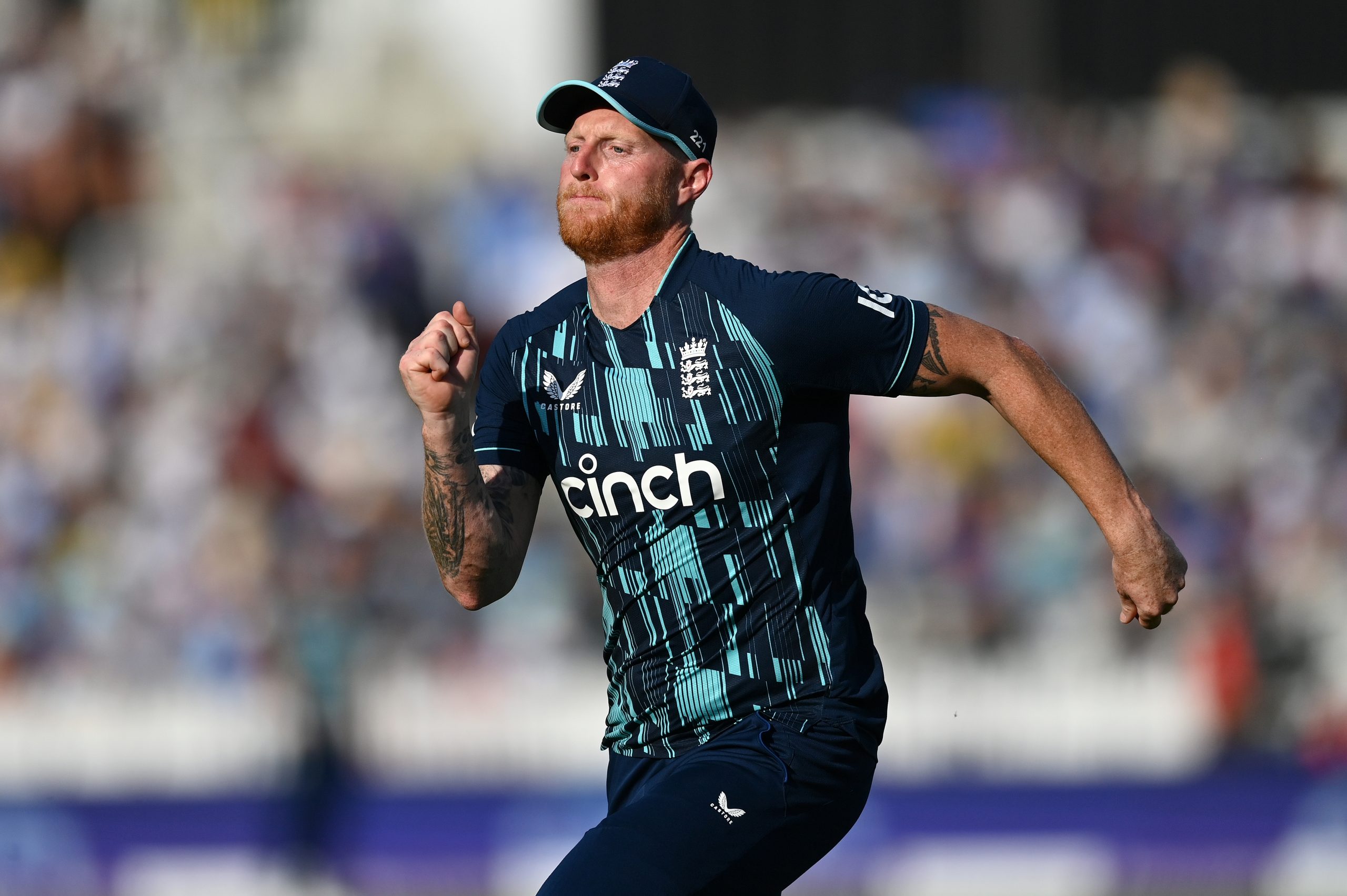 Wishes and tributes poured in from all corners to praise the legacy that Ben Stokes built and left as one of the finest all-rounders announced his retirement from One-Day international cricket.

Stokes has played 104 ODI matches and is set to end his international career in the format on his home ground at the Seat Unique Riverside. The 31-year-old’s ODI career will forever be remembered for his Player-of-the-Match performance in the 2019 ICC Men’s Cricket World Cup final at Lord’s.

Since he announced his retirement, tributes have been pouring in from around the world, praising the all-rounder for his contribution to the game.

Virat Kohli commented on Ben Stokes’ retirement post, “You are the most competitive bloke I have ever played against. Respect”.

“From featuring in an ICC Men’s U19 Cricket World Cup in 2010 to becoming an ICC Men’s @cricketworldcup champion in 2019. A special ODI player, and what a career! Thank you, @benstokes38!” International Cricket Council tweeted.

England Cricket took to Twitter to thank the all-rounder for his contribution and wrote, “11 years and countless ODI memories Thank you, @benstokes38.”

“I will play my last game for England in ODI cricket on Tuesday in Durham. I have decided to retire from this format. This has been an incredibly tough decision to make. I have loved every minute of playing with my mates for England. We have had an incredible journey on the way,” announcing his retirement Stokes wrote on his Twitter.

“As hard as a decision as this was to come to, it’s not as hard dealing with the fact I can’t give my teammates 100 per cent of myself in this format anymore. The England shirt deserves nothing less from anyone who wears it.”

Adding further he stated “Three formats are just unsustainable for me now. Not only do I feel that my body is letting me down because of the schedule and what is expected of us, but I also feel that I am taking the place of another player who can give Jos and the rest of the team their all. It’s time for someone else to progress as a cricketer and make incredible memories like I have over the past 11 years.”

“I will give everything I have to Test cricket, and now, with this decision, I feel I can also give my total commitment to the T20 format. I would like to wish Jos Buttler, Matthew Mott, the players and the support staff every success going forward. We have made great strides in white-ball cricket over the past seven years, and the future looks bright,” he added.

The all-rounder further stated that playing his last game at his home ground feels amazing and he hopes for his team’s victory in the clash against the Proteas.

“I have loved all 104 games I have played so far, I’ve got one more, and it feels amazing to be playing my last game at my home ground in Durham. As always, the England fans have always been there for me and will continue to be there. You’re the best fans in the world. I hope we can win on Tuesday and set the series up nicely against South Africa,” stated Stokes.

Stokes’ unbeaten 84 helped to send the match into a Super Over as England claimed their first ICC Men’s Cricket World Cup title in the most thrilling of circumstances.

After making his ODI debut against Ireland in 2011, Stokes has scored 2919 runs, including three centuries, and taken 74 wickets.

He captained the ODI side during last summer’s victory against Pakistan by 3-0 and has been an inspirational leader.