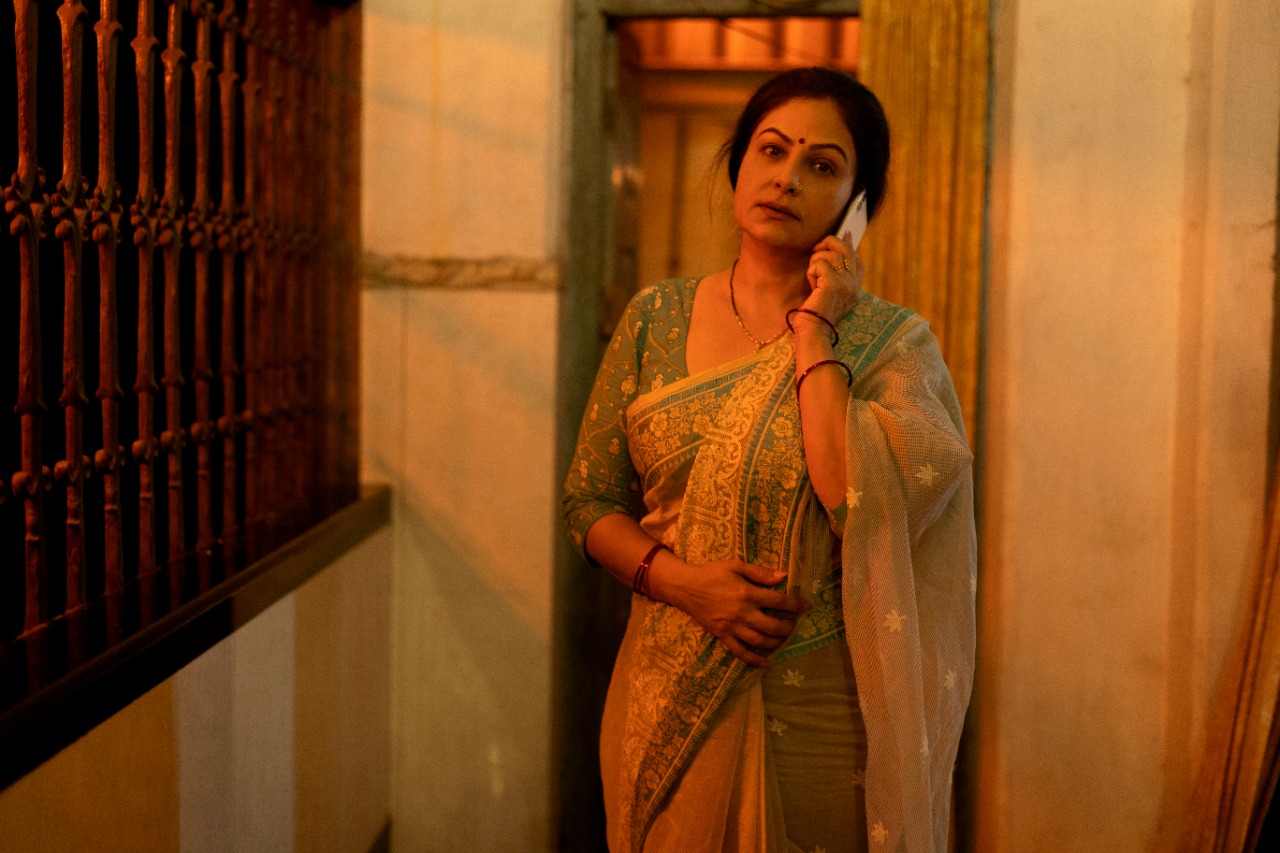 Prime Video’s crime drama Hush Hush has finally been released for the audience and is garnering praises for its story well studded with strong women characters. The Hindi thriller 7-episode series brings forward a story of a group of women who get embroiled in a situation. Ayesha Jhulka who is playing the role of Meera Yadav has a distinct story about her character built up in the series.

Talking about her character of Meera in the series, Ayesha shared “Well I can relate to the character for sure because once you start imagining yourself into that character, you can start feeling for that character, because there are so many layers and I don’t know, maybe because I also have a little background of personally working for NGOs and doing a lot of work for different causes when it comes to women empowerment or any kind of women in distress, animals or, I mean, I have been doing a lot of this work in my life. So somewhere, I used to always try and put myself into that situation and try to feel how it would feel and trying to get as close as possible.”

Moreover, as the actress truly surrendered herself to the director, Tanuja Chandra, it certainly helped her a lot to get into the depth of character. She shared “I think, again, I can’t do without Tanuja on this, because she has really, really, really worked very hard with me and constantly we were on call and on messages where she would explain each and everything much before we went on set. And the nuances, the little things, it was like… so much so that I started getting absolutely addicted to the fact that I am dependent on her for every little input.”

“And I have to surrender to this director in order to get Meera out with full conviction and absolute genuineness. And that’s exactly what I did. I completely surrendered to her and followed each and every instruction extremely carefully and tried to do my best on it,” Ayesha added further.