Australian actor Tushar Kumar features in campaign video ‘Racism It Stops With Me’: ‘Racism is a horror to the human consciousness’ 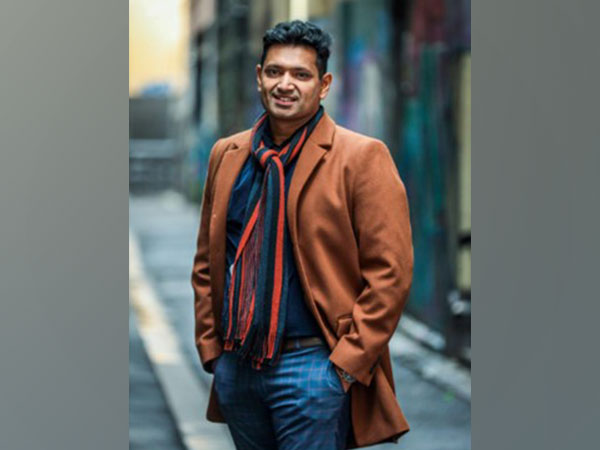 It urges more Australian residents to take control and fight against racism. Thousands of Australians are committed to making racism disappear from the roots of the country. The campaign also acknowledges the work of First Nations communities and others who lived the experience of racism.

The Australian Human Rights Commission recognized Tushar’s efforts and appreciated him by sending a token of appreciation. The campaign against Racism in Australia has been seen regularly in media through TV commercials, movies, and some campaigns.

Talking about his perspective on racism, Tushar Kumar stated, “Nelson Mandela has always been one of the epitomes I look up to when it comes to my ideologies. Racism is a horror to the human consciousness. The notion that any person is inferior to another just because of their skin colour is problematic. This has already caused a lot of suffering in humanity. So I wanted to do something to help the fight against racism, and that is why I decided to be a part of the ‘RacismIt Stops With Me’ campaign.”

In the year 2022, his music videos with Mishti (Kanchi fame) will be released. Another of his projects is a short Bollywood film Dastak directed by Rajiv Ruia. It will also be released by year-end. Apart from being an actor, Tushar Kumar also works in the banking sector and is an alumnus of BITS Mesra and IIM Bangalore.