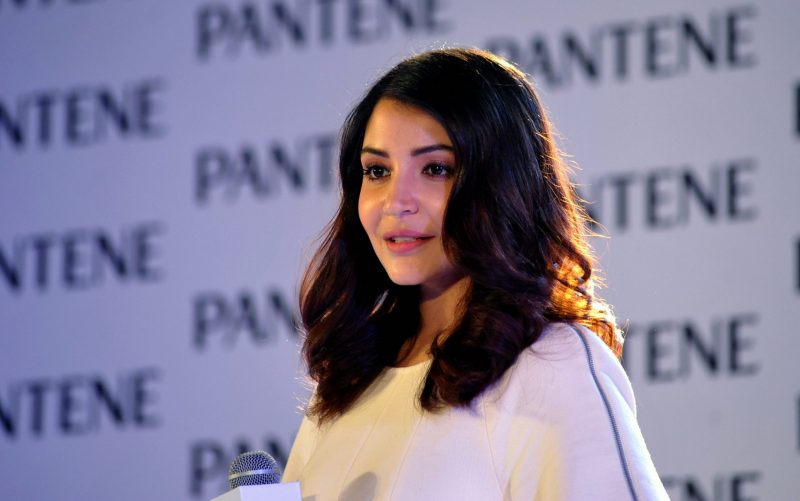 The film, directed by Prosit Roy, traces Goswami’s journey as she moves up the ladder despite the hindrances posed by misogynistic politics to fulfill her dream of playing cricket for India.

The 34-year-old actor shared the news on Instagram and posted several pictures from the sets.

“It’s a wrap on #ChakdaXpress and thank you @JhulanGoswami for the final clap to bring an end to the shoot! #ComingSoon #ChakdaXpressOnNetflix” Sharma wrote in the caption.

Sharma started shooting for the film in June this year. She has previously worked with Roy on her 2018 supernatural horror movie “Pari”.

“Chakda ‘Xpress”, which will premiere on Netflix, is produced by her brother Karnesh Ssharma via the banner Clean Slate Filmz.