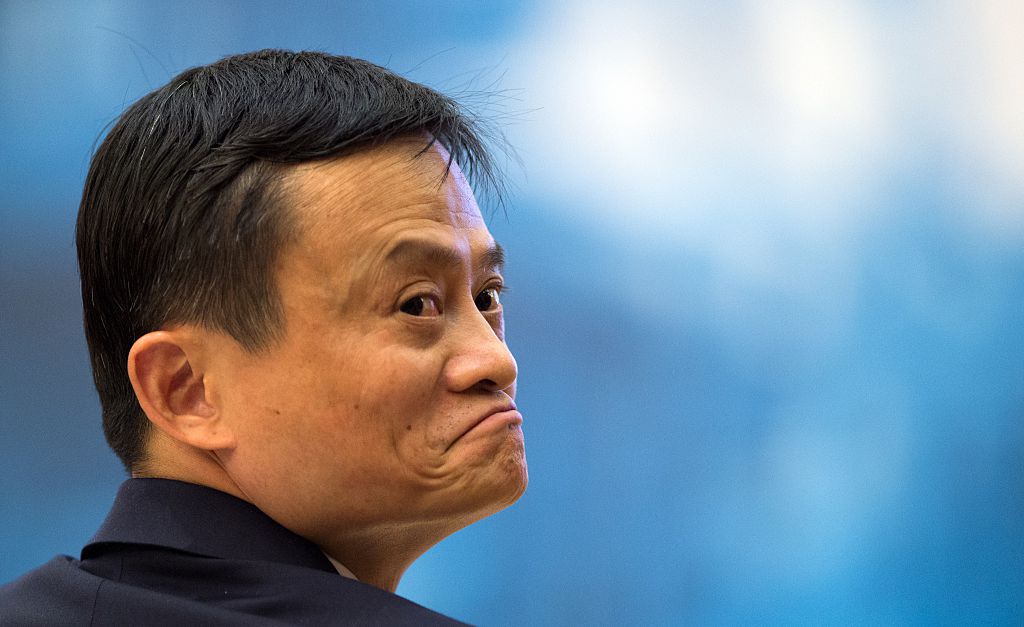 Jack Ma, founder of e-commerce giant Alibaba which recently listed on the New York Stock Exchange, reacts at the opening ceremony of the World Internet Conference in Wuzhen, in eastern China’s Zhejiang province on November 19, 2014. (JOHANNES EISELE/AFP via Getty Images)

China’s surprise suspension of Ant Group’s record $37 billion listing is likely to delay rather than destroy its chances of a stock market debut though the financial technology giant’s valuation and growth prospects are set to take a hit.

The last-minute ambush by China’s regulators was seen by analysts and investors as an attempt to cut Ant founder Jack Ma and his financial services empire down to size but they expected it to eventually list in Hong Kong and Shanghai as planned.

“Ant’s business is likely to be restricted by new financial regulations. As a result, the relaunched IPO price will most likely be lowered,” said Andrew Collier, managing director of Orient Capital Research.

Ant has been trying to present itself as a technology firm rather than a financial giant and its valuation up until now has benefited from its tech focus.

But Chinese regulators have become uncomfortable with parts of its sprawling empire – namely its lucrative online lending business which contributed almost 40% of its overall revenue in the first half of the year.

Under draft rules published on Monday, online lenders in China would have to stump up more of their own capital for loans, which is expected to hurt Ant’s business model. Ant’s co-lending subsidiaries Huabei and Jiebei would also no longer be allowed to sell wealth management products, analysts said.

The China Securities Regulatory Commission (CSRC) said on Wednesday that recent regulatory changes could have a “major impact” on Ant’s business structure and profit model.

It said suspending the initial public offering (IPO) was a responsible move both for investors and markets.

The suspension was seen as a stunning rebuke for billionaire Ma, a former English teacher who built e-commerce giant Alibaba Group Holding Ltd and its affiliate Ant into two of China’s biggest success stories.

Ma’s net worth was set to almost double following the IPO to $59 billion, based on the valuation of Ant shares. Instead, his estimated wealth fell $3 billion after shares in Alibaba, in which he has a stake of 4.8%, fell 8.1% in New York on Tuesday.

Shares in Alibaba, which owns a third of Ant, ended 7.5% lower in Hong Kong on Wednesday and were trading nearly 3% higher in New York.

The Shanghai stock exchange’s decision on Tuesday to suspend the IPO followed a meeting between China’s financial regulators and Ant executives, including Ma, who were told the company’s online lending business would face tighter scrutiny, sources told Reuters.

The exact nature of the regulators’ concerns and just how long a suspension might last is not known. The Shanghai bourse described the meeting as a material event that could cause Ant to be disqualified from listing.

Ant said in a filing on Wednesday it would maintain close communication with regulatory authorities and the Hong Kong and Shanghai bourses on the progress of its IPO and listing and would disclose information in a timely manner.

Ma’s public criticism last month of financial regulations as stifling innovation had put him on a collision course with regulators in China, analysts said.

IN THE PUBLIC INTEREST

Regulators have, however, also become uncomfortable with banks increasingly using micro-lenders or third-party technology platforms such as Ant for underwriting loans amid fears defaults could rise and the quality of loans deteriorate in an economy hit by the coronavirus pandemic.

At a regular media briefing in Beijing, Wang Wenbin, a spokesman at the Chinese foreign ministry, said: “(The suspension) is a decision made to better safeguard capital market stability and protect investor rights and interests.”

Mom-and-pop investors who put in bids worth a record $3 trillion in Ant – equivalent to Britain’s annual economic output – were stunned after regulators abruptly suspended what would have been the world’s largest stock market debut.

The halt to the IPO has not only hurt Ant but also the bank leading the listing, China International Capital Corporation (CICC), as it is likely to miss out on a hefty payday and a jump in global investment banking rankings.

Chinese state media on Wednesday described the move as necessary and in the public interest.

“The basic message of Chinese regulators’ intervention in the Ant IPO is that this de-risking agenda is still the top priority. No innovation is so important that it can be allowed to create financial instability,” said Andrew Batson at Gavekal Research.

Batson said Ant would almost certainly return to the market but it might have to make substantial changes to its internal organisation and business model to meet regulatory requirements.

Analysts pointed to a consultation paper issued by the People’s Bank of China and the China Banking and Insurance Regulatory Commission on Monday that recommended the tightening of regulations for online micro-lending companies as foreshadowing the regulators’ move against Ant.

“It is disappointing as there was a lot of work by all parties and it still surprises us this new regulation was not dealt with earlier,” said a Hong Kong-based fund manager who bought stock in the IPO.

“The IPO will come back but timing is the question. And valuation will certainly be lower,” said the fund manager, who declined to be named as he was not authorised to speak to the media.

Iris Tan, a senior equity analyst at Morningstar, said she thought regulators were aiming to level the playing field for fintech players and traditional financial institutions and that she expected Ant to be required to have more registered capital for its consumer credit business.

But few people were willing to hazard a guess as to just how long the delay might last or how far Ant’s valuation could fall.

Its listing had been set to value Ant at $315 billion, which would have made it Asia’s fifth most valuable firm and worth more than the Industrial and Commercial Bank of China , the world’s biggest bank by assets. 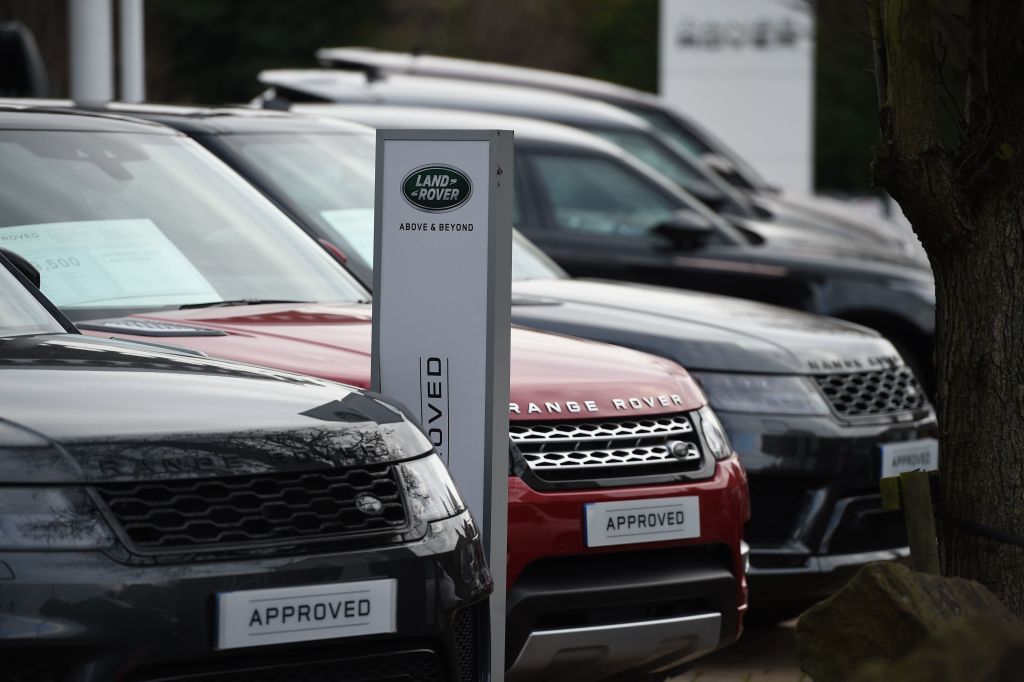 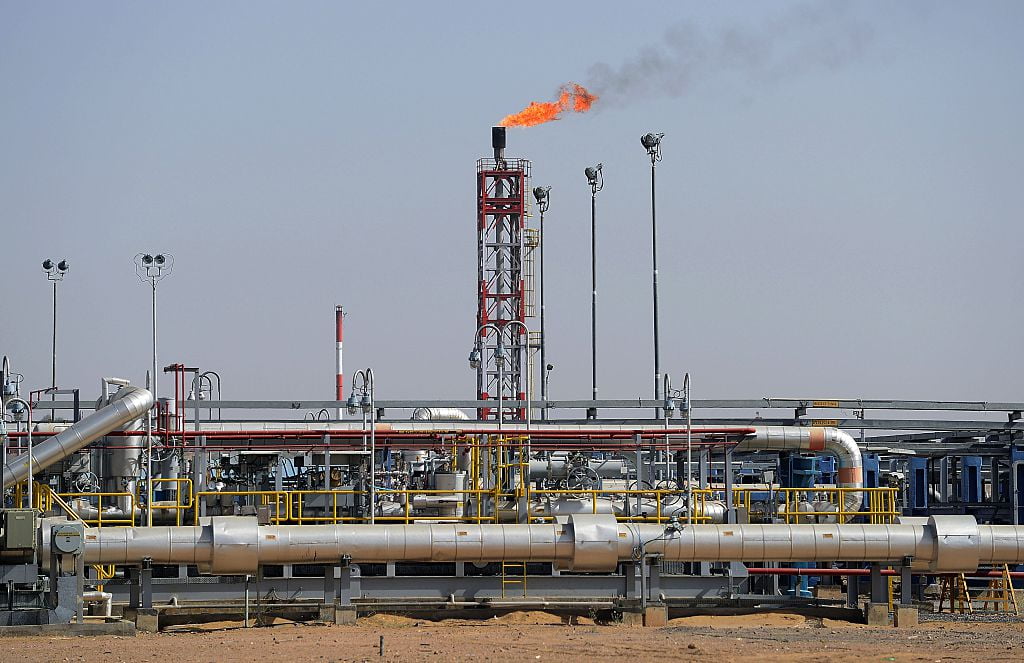 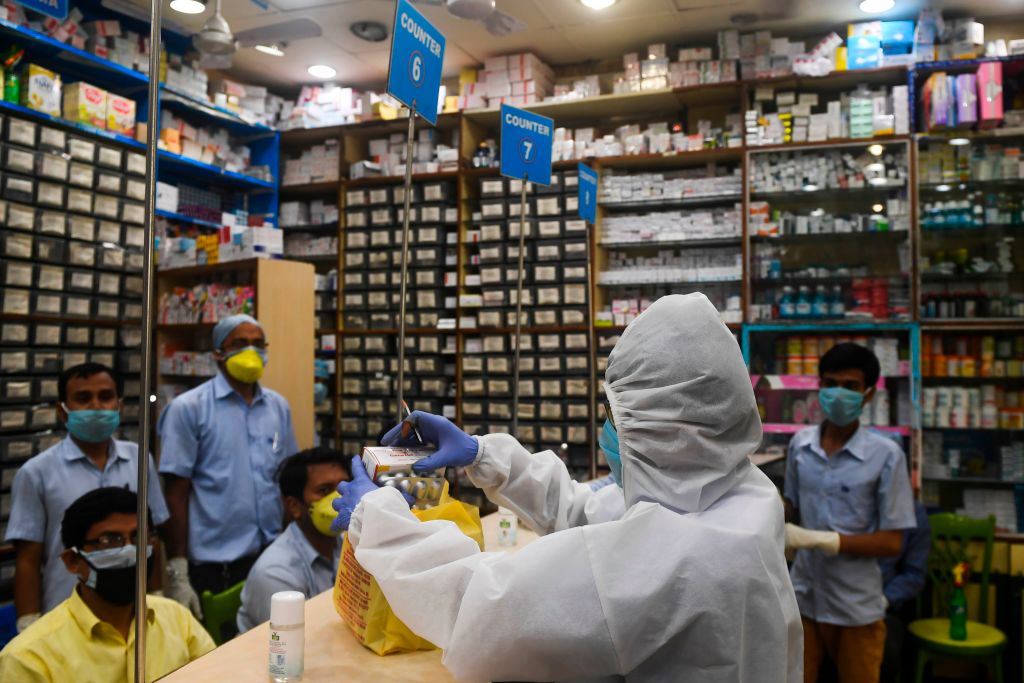