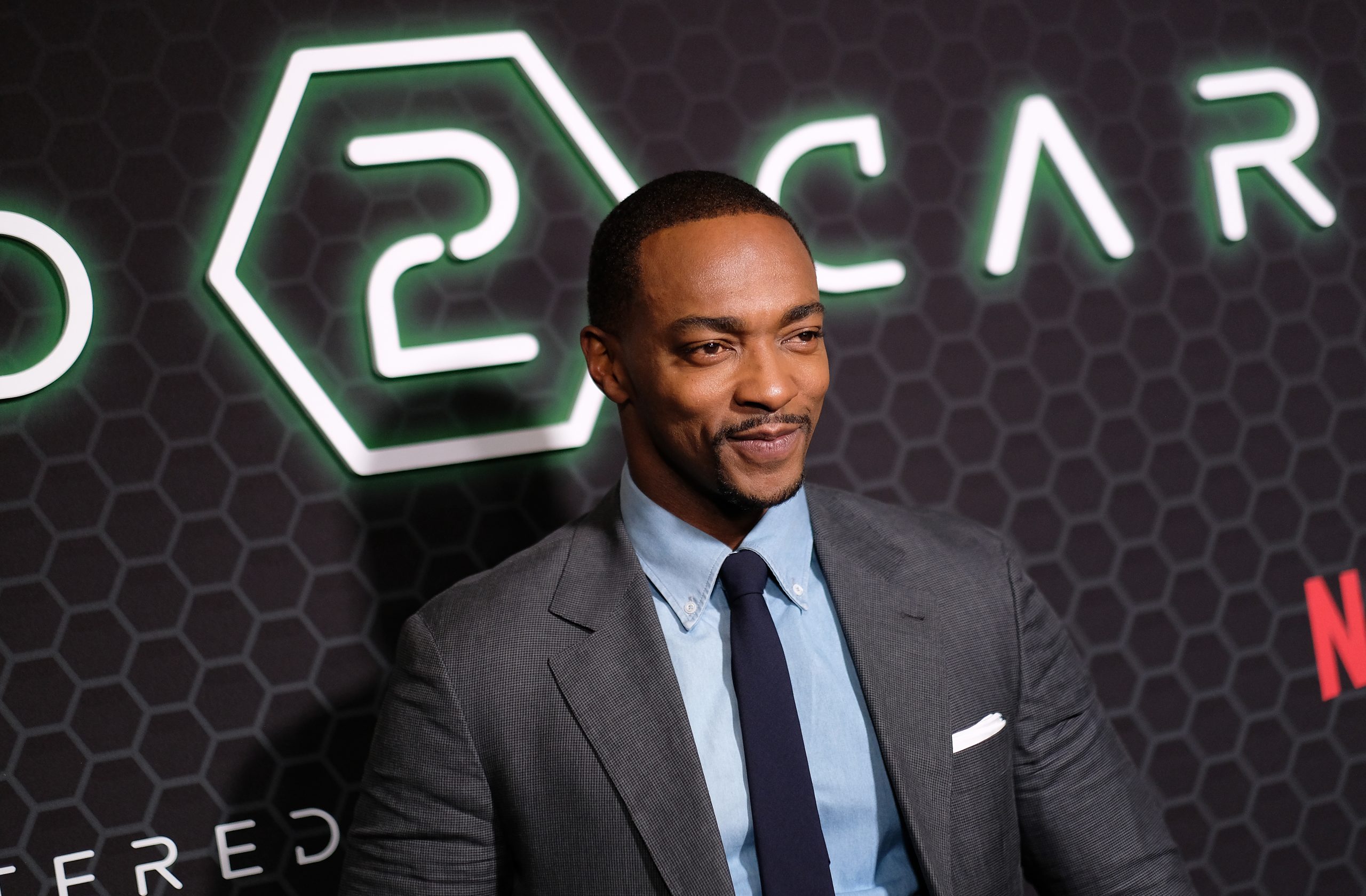 Hollywood actor Anthony Mackie has revealed his biggest hope when he takes over the role of Captain America in Marvel’s 2024 film ‘Captain America: New World Order’.

According to E! News, in an exclusive interview with the outlet, Mackie, who knows he has some big shoes to fill and an even bigger shield to carry, said the movie is currently “in pre-production, we’re getting it all together to start shooting next year.” However, he already has some major plans for his big screen debut as the red, white and blue crusader.

In the scene from 2014’s ‘Captain America: The Winter Solider’, an unsuspecting Cap is surrounded by an elevator full of Hydra agents posing as members of S.H.I.E.L.D. Despite the odds being stacked against him, Cap comes out on top.
Regarding Chris Evans’ possible MCU return, Anthony joked, “Chris is so far gone from Marvel. Like, Marvel is not even in his radius. He’s so far gone. He’s enjoying life. He’s like an old retired dude.”

Meanwhile, slated to hit the theatres on May 3, 2024, ‘Captain America: New World Order’ is in development at Marvel and a screenplay is yet to be finalized. It is among the 5 upcoming projects of the Marvel Cinematic Universe.

The cast of the fourth ‘Captain America’ film will also include Tim Blake Nelson as The Leader, as well as Danny Ramirez and Carl Lumbly, who appeared in ‘The Falcon and the Winter Soldier’ series, as Joaquin Torres and Isaiah Bradley, respectively. Shira Haas will play Sabra.