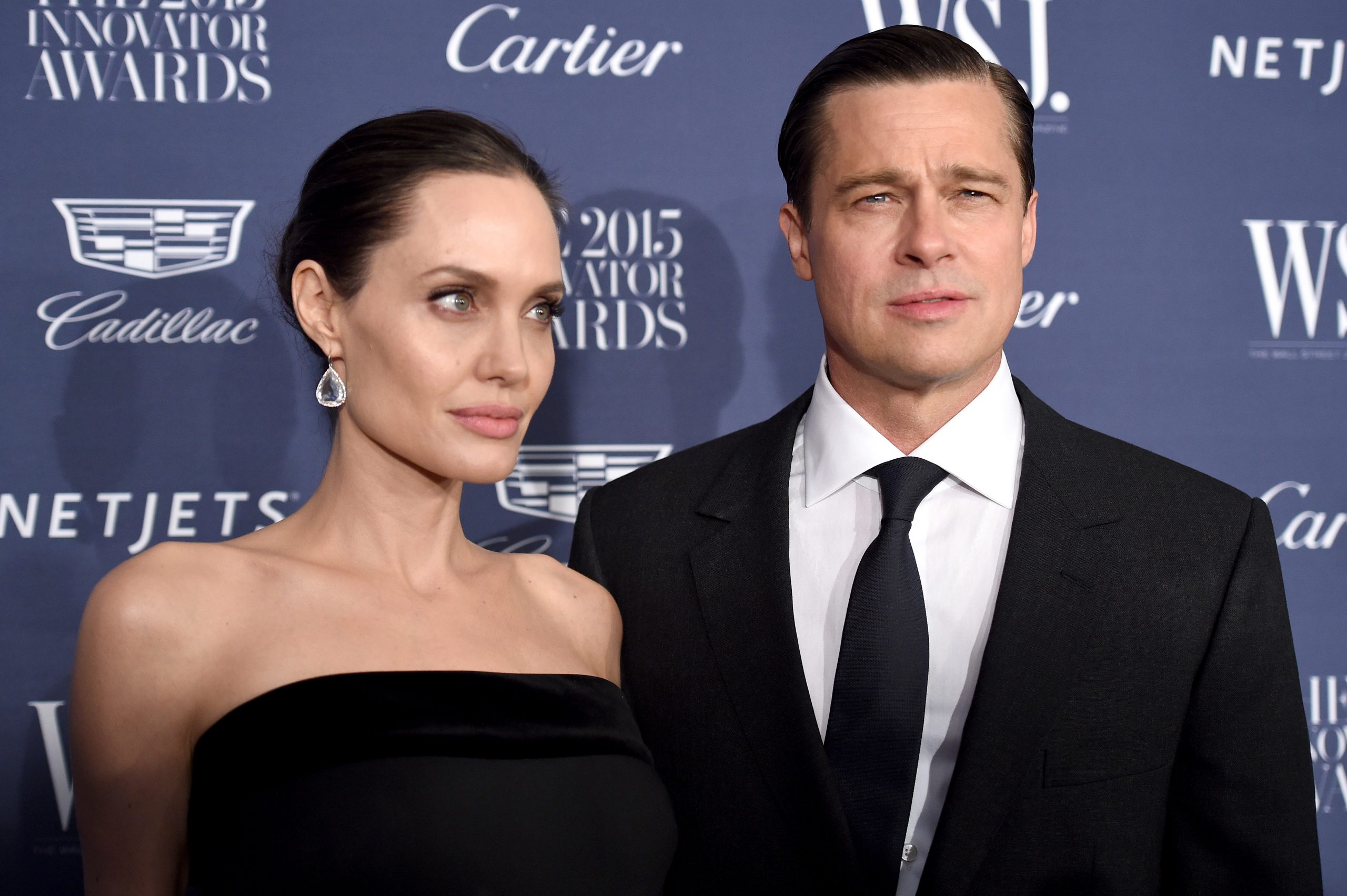 There is an interesting development in the legal battle between Angelina Jolie and her ex-husband Brad Pitt over the Chateau Miraval winery. The famous actress has won the case involving the French winery.

Jolie and Pitt got married at the aforementioned winery back in 2014, six years after taking control of the company for an estimated $28.3 million and agreeing not to sell their interests in the company.

However, in 2016, after the duo separated, Jolie shockingly sold her 50% stake to Russian liquor giant Stoli, with Pitt accusing his ex-wife of doing so without his knowledge.

This sparked a legal battle across the USA, France, and Luxembourg.

“She sold her interest with the knowledge and intention that Shefler and his affiliates would seek to control the business to which Putt had devoted himself and to undermine Pitt’s investment in Miraval,” Brad claimed in his lawsuit against Angelina.

But Jolie’s lawyers have been successful in their attempt to subpoena documents from Pitt and his business manager.

On Friday, a California judge said Pitt and his partners must hand over these documents.

Meanwhile, Page Six has reported that sources close to Jolie claim that Pitt was still frustrated following his break-up with Jolie.

“Any rational human being would be happy for Stoli to [be a partner in their business],” said the sources.

“They have top-notch marketing and distribution. He just can’t see past his hatred of Jolie.”

A source close to the famous actor told Page Six that Pitt had previously rejected an offer to sell the Chateau Miraval winery when the couple was still together.