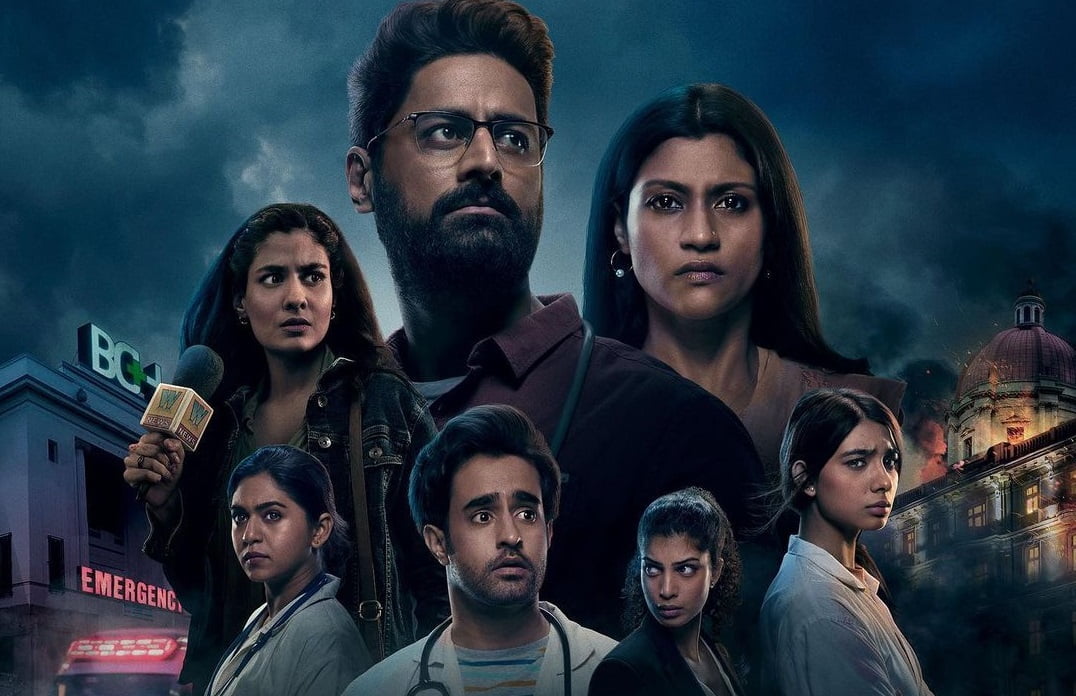 Created and directed by Nikkhil Advani, Amazon Prime Video’s Mumbai Diaries (2021) turned out to be a big success on the streaming service. Set against the backdrop of the Mumbai terror attacks of 26th November, 2008, the streaming show featured Mohit Raina and Konkona Sen Sharma in pivotal roles. The audience loved the medical thriller series for its taut screenplay, brilliant performances, and flawless casting.

If fresh reports are to be believed, Amazon Prime Video has renewed Mumbai Diaries for a second season. Yes, you read it absolutely right! While the first season of the was about the Mumbai terror attacks, the second season will have the Mumbai floods as the focus that that caused havoc across the city, claiming many lives and leaving the city paralyzed.

“Mumbai Diaries is a show set in the Emergency Room of a hospital and explores the challenges faced by the medical staff at the hospital as well as other first responders across the city of Mumbai in dealing with a crisis of immense magnitude. After handling the 26/11 Mumbai blasts situation, the Bombay General Hospital doctors and staff are now set to deal with the 26 July crisis — a term used to refer to the day when the city of Mumbai came to a standstill due to flooding in 2005. The makers have already completed the scripting and will soon begin the pre-production to kick off the filming in January 2022,” a source in the know informs a publication.