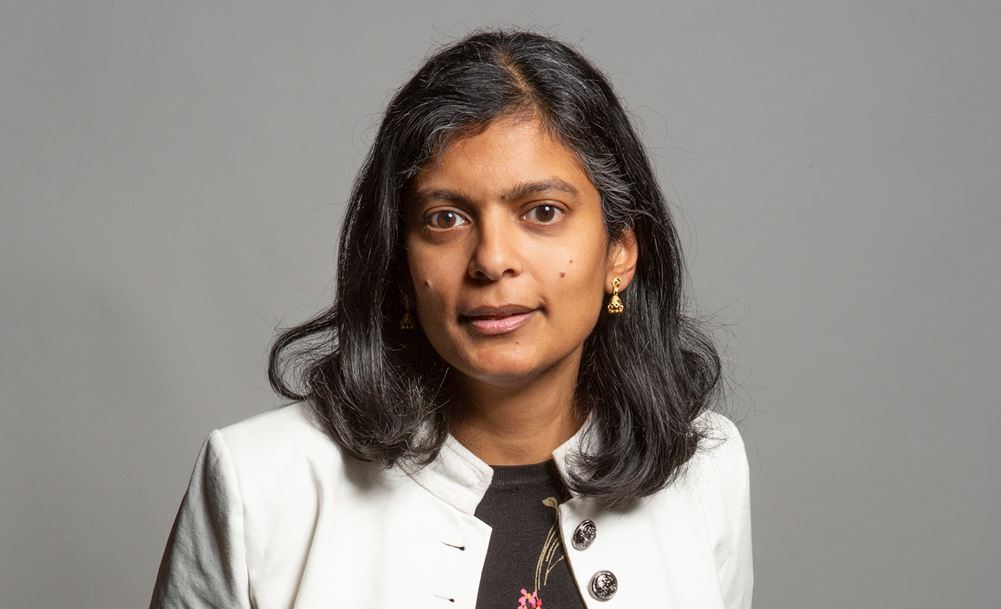 London mayor Sadiq Khan said Rupa Huq MP’s recent comment on the chancellor of exchequer Kwasi Kwarteng was “racist” and “wrong”. But he asserted that the lawmaker was not “not racist”.

Huq earlier this week described Kwarteng as “superficially black” and said the way he spoke did not give an impression that he was black.

She has been suspended from the Labour Party pending an investigation and now sits in Parliament as an independent MP representing her Ealing Central and Acton constituency.

Khan told BBC Radio London that he was “pleased” that said his “friend” Huq apologised for the comment that should have never been made.

He, however, said he was “pleased” that she apologised for her remark.

“Rupa is not racist but that comment was,” the mayor of London said as hoped his friendship with her would remain intact.

Earlier, Labour Party leader Sir Keir Starmer told LBC Radio , “What she said, in my view, was racist, it was wrong and she’s been suspended from the whip in the party and that was done very, very quickly … She will be dealt with and I’ll be absolutely clear – it was racist.”

Huq made her widely criticised comment on Kwarteng at a fringe event on the sidelines of a Labour conference on Monday.

Referring to the chancellor’s education in elite institutions, she said, “He’s superficially, he’s, a black man but again he’s got more in common… he went to Eton, he went to a very expensive prep school, all the way through top schools in the country.”

“If you hear him on the Today programme you wouldn’t know he’s black,” the politician of Bangladeshi origin said at the event.

She tweeted the next day saying she contacted Kwasi Kwarteng to offer her “sincere and heartfelt apologies”.

“My comments were ill-judged and I wholeheartedly apologise to anyone affected,” she said.

Following her suspension, she has pulled out of the show Have I Got News For You on BBC 1 where she was scheduled to be a panellist on October 7.