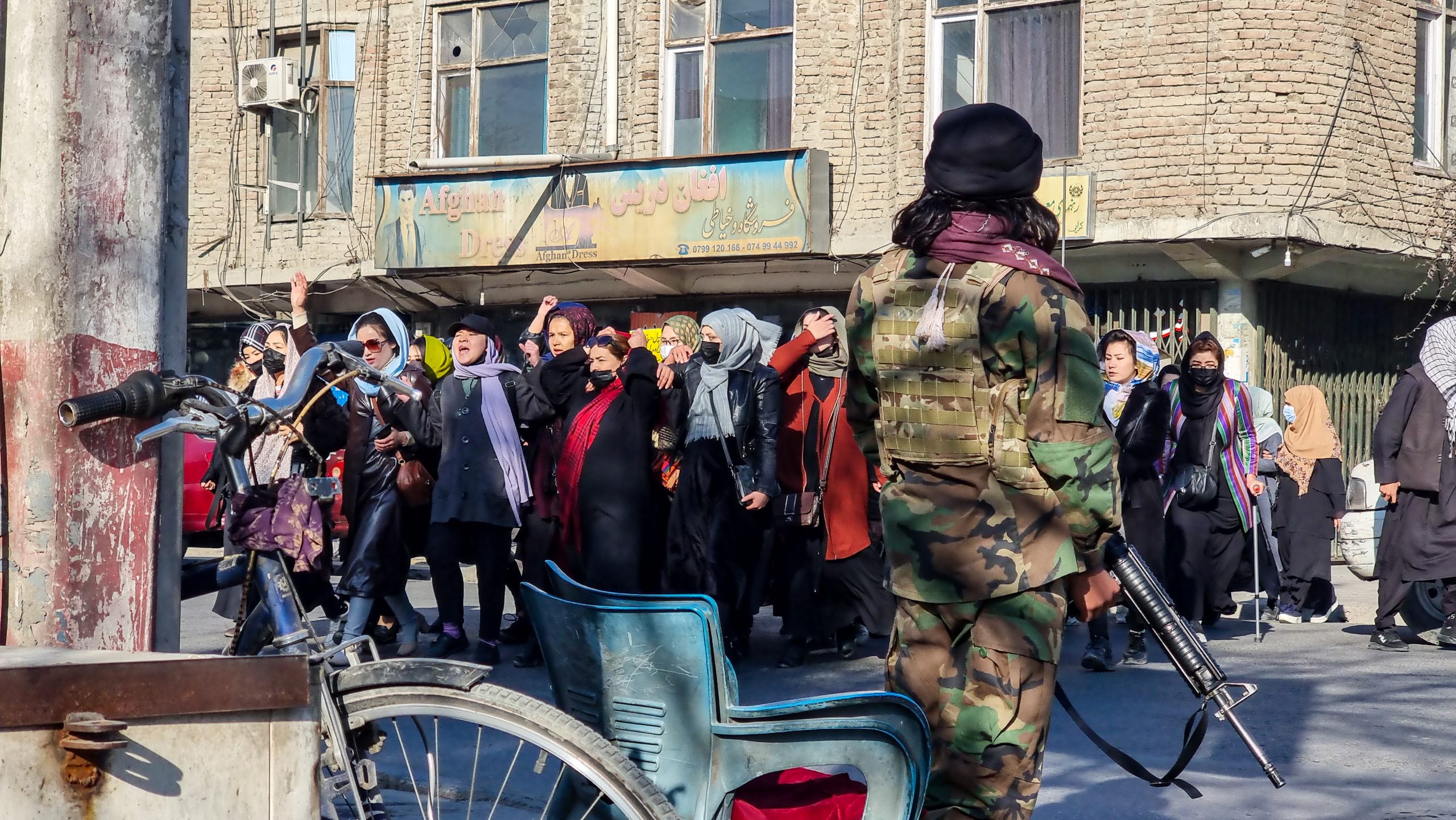 Taliban-appointed Education Minister in Afghanistan on Thursday said Afghan women were banned from university ‘for not following dress code’ which has sparked a global backlash.

The continuation of co-education and lack of observation of hijab by students were among the reason cited by Taliban minister Neda Mohammad Nadim for banning Afghan women from university, TOLO news reported.

“The presence of women at dormitories and their arrival from provinces without male companions, lack of observation of hijab by students, the continuation of co-education male, and existence of some faculties for girls that is in contrast with the Islamic law and Afghan pride,” TOLO news quoted Nadim as saying in Radio Television Afghanistan (RTA).

He added that “some reforms planned by the Islamic Emirate were not implemented in the higher education sector.”

On Wednesday, the UN mission in Afghanistan shared the outrage of millions of Afghans and the international community over the decision by the Taliban to close universities to female students across the country until further notice and called on the de facto authorities to immediately revoke the decision.

In a statement, the UN mission said the UN and its humanitarian partners also urge the de facto authorities to reopen girls’ schools beyond the sixth grade and end all measures preventing women and girls from participating fully in daily public life,” the United Nations Assistance Mission in Afghanistan (UNAMA) said.

“Banning women from attending university is a continuation of the systematic policies of targeted discrimination put in place by the Taliban against women,” the UNAMA statement read.

Since 15 August 2021, the de facto authorities have barred girls from attending secondary school, restricted women and girls’ freedom of movement, excluded women from most areas of the workforce and banned women from using parks, gyms and public bath houses. These restrictions culminate with the confinement of Afghan women and girls to the four walls of their homes.

The UN mission argued that preventing half of the population from contributing meaningfully to society and the economy will prove devastating for the whole country. “It will expose Afghanistan to further international isolation, economic hardship and suffering, impacting millions for years to come,” the statement said.

The UN estimates that restricting women from working can result in an economic loss of up to USD 1 billion – or up to five percent of the country’s GDP. The ban of women from universities, including female teachers and professors, will contribute to additional economic losses.

The UN mission said excluding women and girls from secondary and tertiary education not only denies them this right, it denies Afghan society as a whole the benefit of the contributions that women and girls have to offer.