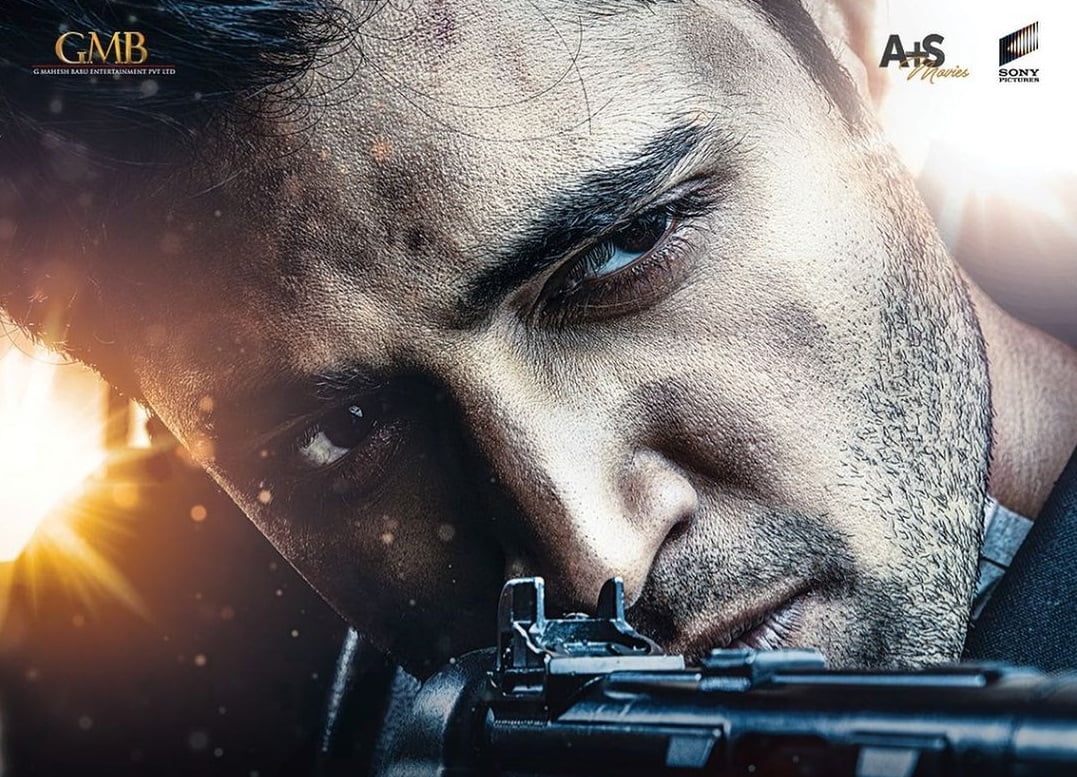 The film traces the journey of Major Sandeep Unnikrishnan, who selflessly fought to save the lives of people during the 26/11 Mumbai attacks in 2008.

The much-anticipated multilingual film Major, based on the life of the 2008 Mumbai terror attack martyr Major Sandeep Unnikrishnan, has been postponed due to the rising cases of Covid-19 across India.

Starring South actor Adivi Sesh as Major Sandeep Unnikrishnan, the film was set to enter theatres on February 11, 2022. It is directed by Sashi Kiran.

“Owing to the aggravation of the covid situation and curfew/limitations in most parts of the country, the release of Major stands postponed. We would announce a new release date soon. Please adhere to all covid protocols and stay safe. Our nation isn’t safe, till each one of us is safe,” said the makers in an official statement.

“The release of Major stands postponed owing to the pandemic. The new release date would be announced at the earliest possible time,” the makers posted on the official Twitter account of the film.

Backed by South superstar Mahesh Babu, Major has been delayed a number of times owing to the coronavirus pandemic. It was originally set to release on July 8, 2021.

Produced by Sony Pictures Films India in association with Babu’s GMB Entertainment and A+S Movies, the film has been shot simultaneously in Telugu and Hindi. It will also be dubbed in other popular Indian languages, including Tamil, Kannada, and Malayalam.