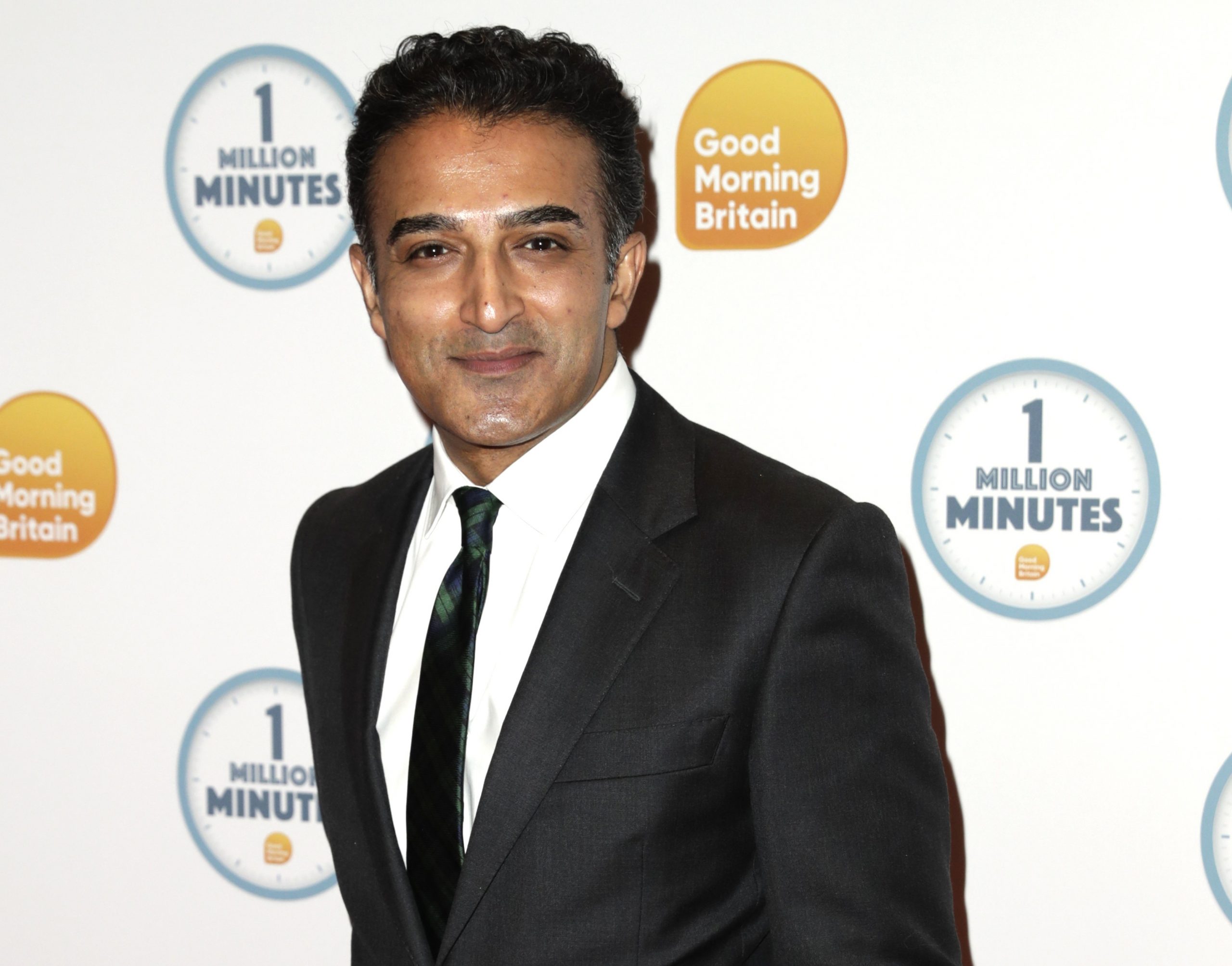 Clarkson has been receiving massive backlash with his recent column for The Sun, published on Friday 16 December. In his column, he wrote of Markle, “At night, I am unable to sleep as I lie there, grinding my teeth and dreaming of the day when she is made to parade naked through the streets of every town in Britain while the crowds chant, ‘Shame!’ and throw lumps of excrement at her.”

Clarkson added, “Everyone who is my age thinks the same way.”

He also said that he hates Markle, but not in the same way he hates Nicola Sturgeon or Rose West, for example, “I hate her on a cellular level,” he said.

A number of celebrities and other public figures have condemned Clarkson’s comments, including John Bishop, Carol Vorderman, and Kathy Burke.

Bishop tweeted, “I don’t care who you are or who you work for you simply cannot write things like this. It is a blatant appeal to incite humiliation and violence on a woman.”

Independent press regulator Ipso has reportedly received 6,000 complaints over Clarkson’s column. Even Clarkson’s own daughter Emily Clarkson wrote a message on Instagram Stories distancing herself from her father’s views.

After facing massive backlash, Jeremy Clarkson took to Twitter and wrote that he is “horrified” after “causing so much hurt” in the column he wrote in the Sun about the Duchess of Sussex.

“Oh dear. I’ve rather put my foot in it. In a column I wrote about Meghan, I made a clumsy reference to a scene in Game of Thrones and this has gone down badly with a great many people. I’m horrified to have caused so much hurt and I shall be more careful in future,” he wrote.