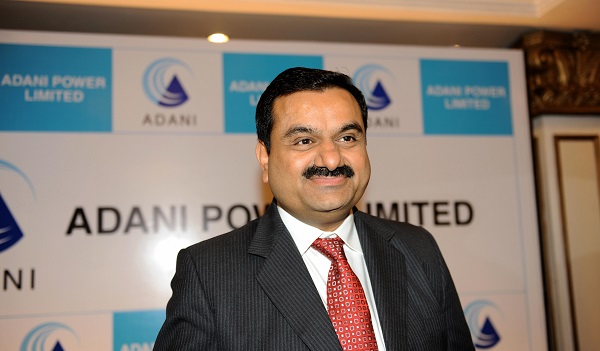 The group in stock exchange filing said it has incorporated Adani Petrochemicals Ltd (APL) as a wholly-owned subsidiary to “carry on business of setting up refineries, petrochemicals complexes, specialty chemicals units, hydrogen and related chemical plants and other such similar units”.

The new subsidiary will directly compete with the richest Indian Mukesh Ambani’s Reliance Industries, which is the largest producer of petrochemicals in the country and amongst the top 10 in the world. It also owns and operates the world’s largest oil refining complex.

In June, Ambani announced Rs 750 billion (£7.3bn) investment plan for setting up four ”giga factories” to make solar modules, hydrogen, fuel cells and to build a battery grid to store electricity over the next three years. The solar modules will enable 100 gigawatts of solar energy by 2030.

The French giant has invested directly in some of the projects in the firm’s 25 gigawatts solar-energy portfolio.

In January 2019, Adani Group had signed an initial pact with German chemical giant BASF for investing about 2bn euros (£1.7bn) in a chemical factory at Mundra in Gujarat. Later, in October, the pact was expanded by involving Abu Dhabi National Oil Company (ADNOC) of UAE and Borealis AG.

The four partners completed a joint feasibility study for a $4bn (£2.8bn) chemical complex in Mundra which was to comprise of a propane dehydrogenation (PDH) plant, a polypropylene (PP) production and an acrylics value chain complex, a BASF press statement said in November, 2020. The project was however put on hold due to Covid-19 pandemic.

Adani Petrochemicals is one of many subsidiaries of the Adani group that has interest from road construction to power transmission and wind turbine manufacturing. In June, the conglomerate ventured into cement business through its new subsidiary Adani Cement.