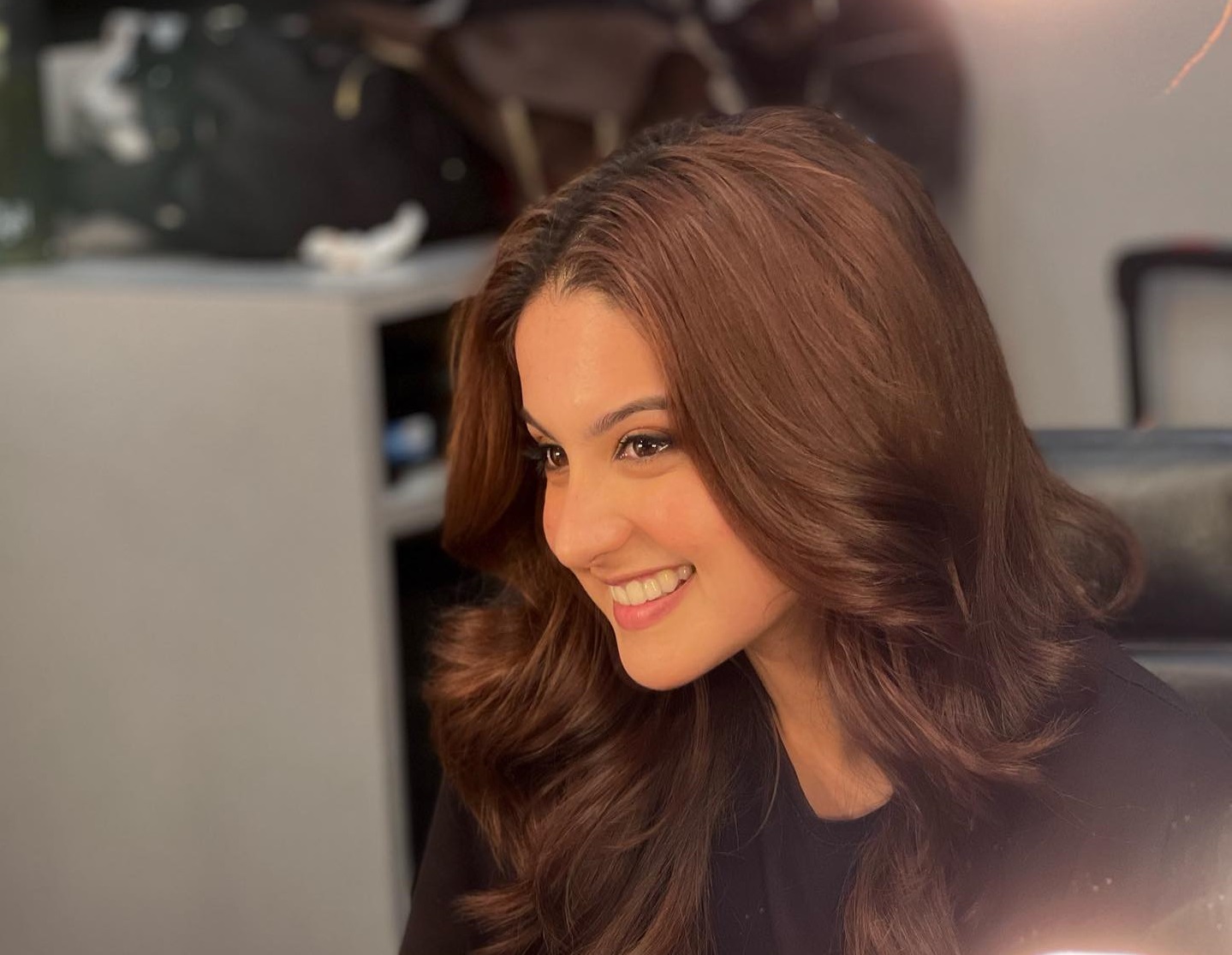 Popular television actress Tunisha Sharma on Saturday died by suicide on the sets of a TV serial in Vasai in Maharashtra’s Palghar district, a police official said.

According to Waliv Police, they received information that after the tea break, the actress went to the toilet and when she did not come back, the police broke the door open and found that she had hanged herself.

Police are investigating on the spot, Waliv Police officer told that the reason for the suicide is not yet clear.

Young Katrina Kaif was portrayed by Tunisha Sharma in the films Fitoor and Baar Baar Dekho.

In Dabangg 3 with Salman Khan and Sonakshi Sinha, she too had a brief appearance.