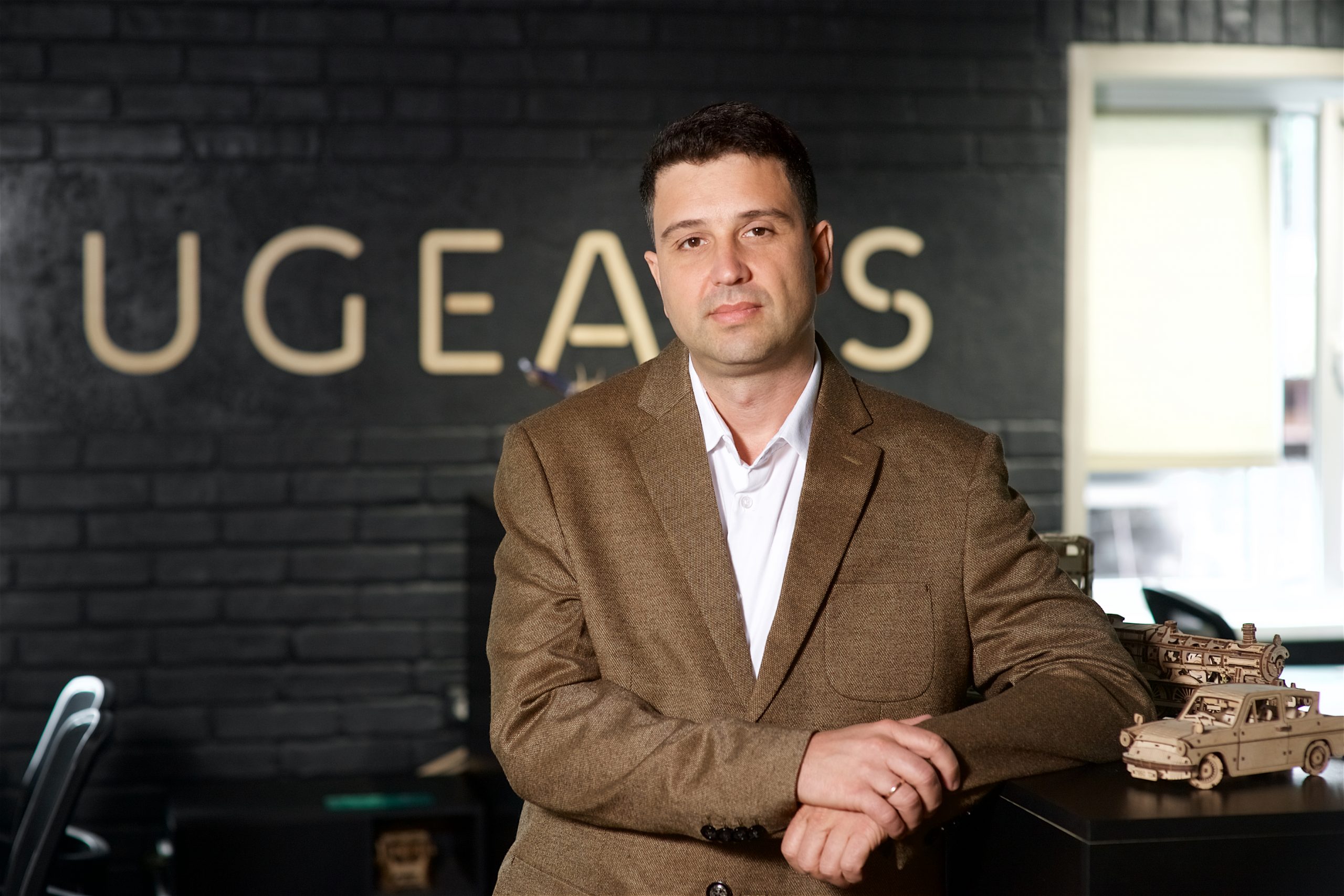 Russia’s February 2022 full-scale invasion of Ukraine unleashed untold destruction and suffering on its neighbor. One unnoticed casualty of this senseless war was the manufacturing facility and warehouse of Ugears, a Ukrainian toy company that makes ingenious DIY wooden models and 3D puzzles. Located near Bucha, the company lost £439,881 worth of inventory burnt to ashes.

The company managed to save all workplaces, and most of the team continued working remotely. After the initial shock, talk turned to how they could help contribute to the war effort through their mechanical creations and honor the defenders. When Ukrainian armed forces pushed Russian occupiers from the Kyiv region in April, Ugears’ 250-person team began to reassemble.

In October, Ugears proudly released its new line of military-themed models, including The Tractor Wins — a Ukrainian tractor towing a damaged Russian tank, and the Bayraktar TB2, a combat drone that has had outsize importance in Ukraine’s war effort. At the same time, Ugears also delivered on a new line of Harry Potter™ themed models for Warner Brothers.

Ugears has never stopped shipping models thanks to its warehouse in Riga, Latvia. So the newly released kits have immediately proven popular among Ugears’ fanbase, with millions of hobbyists eager to show their support. “We have received thousands of emails, comments and orders from all parts of the world. Hobbyists continued purchasing Ugears kits to support our business and the country, not even knowing that we would be able to deliver their orders from outside of Ukraine. We could not give up with so many people standing with us!” said Oleksiy Lysyany, the CEO of Ugears. 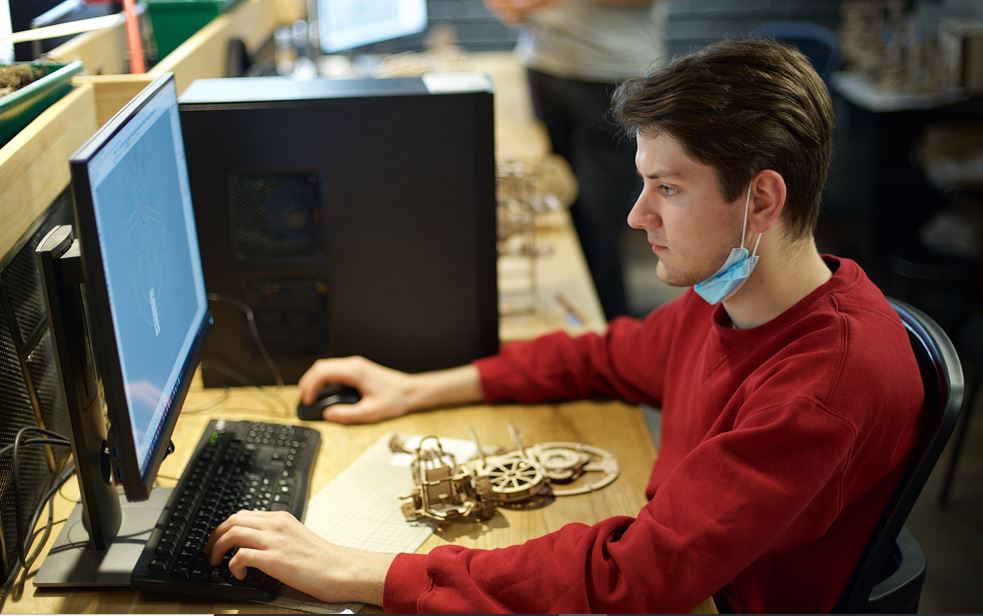 Recent waves of Russian missile and drone attacks against civilian infrastructure in Ukraine are the next set of dire challenges the company and its employees must face. Regular power outages, missile strikes and air raids, and a lack of reliable water and heat supply are among the threats to business and life. But if Ukraine has taught the world anything, it’s that the Ukrainian people are fighters, tough and resilient, so expect more good things to come from this Ukrainian toymaker.