‘A shapeshifting robotic microswarm’ of nanobots could soon scrub, rinse and floss your teeth! 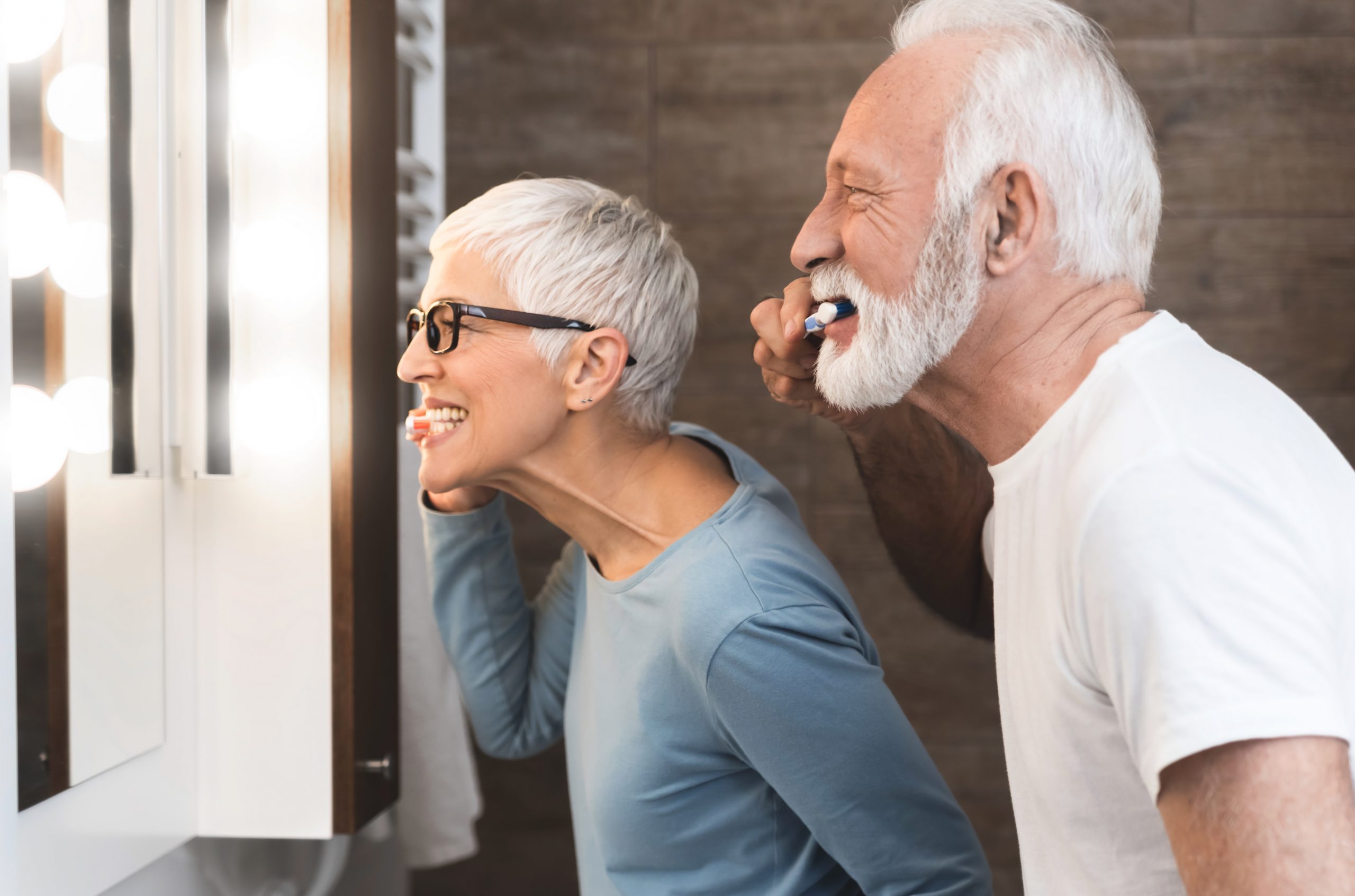 Scientists have developed the technology to make it easier for older or disabled people to keep their teeth clean with lesser manual effort required to carry out the routine task of brushing.

A “shapeshifting robotic microswarm” of nanobots are expected to scrub, rinse and even floss your teeth.

According to researchers from the University of Pennsylvania  their microscopic dentists “may one day act as a toothbrush, rinse, and dental floss in one” reports the Mirror.

So, how does it work? The micro-robots made of iron oxide nanoparticles create a chemical reaction in the mouth, releasing antimicrobials to kill off plaque.

It is reported that the micro-robots are directed using a magnetic field. They can form bristle-like structures that sweep away the plaque from the broad surfaces of the teeth, or elongated strings to slip between the gaps like dental floss.

Researchers reveal that the magnetic field can be tuned to control the motions of the micro-bots. The stiffness and length of the bristles can also be controlled.

It can be customized to fit the shape of individual mouths and is not known to do any damage to the gums.

In fact, experiments conducted on fake and real human teeth found that the micro-robots can eliminate nearly all biofilms that cause cavities and gum disease, even if the teeth are crooked.

Professor Hyun Koo, from the University of Pennsylvania is reported to have said, “This technology is as or more effective as brushing and flossing but doesn’t require dexterity. We believe it will disrupt and majorly advance oral healthcare.”

The building blocks of these minute robots contain iron oxide nanoparticles – these produce both catalytic and magnetic reactions.

The catalytic reaction drives the nanoparticles to produce antimicrobials which then supposedly kills harmful bacteria on the teeth and gums.

According to a report published in Study Finds and a university release, professor Koo is reported to have stated, “You have to brush your teeth, then floss your teeth, then rinse your mouth; it’s a manual, multistep process. The big innovation here is that the robotics system can do all three in a single, hands-free, automated way.”

Edward Steager, a senior research investigator in Penn’s School of Engineering and Applied Science added, “We form bristles that can extend, sweep, and even transfer back and forth across a space, much like flossing. The way it works is similar to how a robotic arm might reach out and clean a surface. The system can be programmed to do the nanoparticle assembly and motion control automatically.”

The team’s robotic breakthrough is reported to have initially started off as two separate projects. While Koo’s group was trying to harness the catalytic activity of nanoparticles to release free radicals that would kill tooth decay-causing bacteria, Steager’s team was studying how nanoparticles could serve as building blocks for microrobots that can be controlled magnetically.

The collaboration brought together the two ideas which helped to create a platform to electromagnetically control the microrobots and have them change their shape to release antimicrobials that clean teeth.

Koo explains, “The design of the toothbrush has remained relatively unchanged for millennia. It’s a technology that has not been disrupted in decades.” He adds that even electric toothbrushes use the bristle-on-a-stick template.

Speaking about the technology that doesn’t require manual dexterity for brushing and flossing, Koo concludes, “We’d love to see this helping the geriatric population and people with disabilities. We believe it will disrupt current modalities and majorly advance oral health care.”