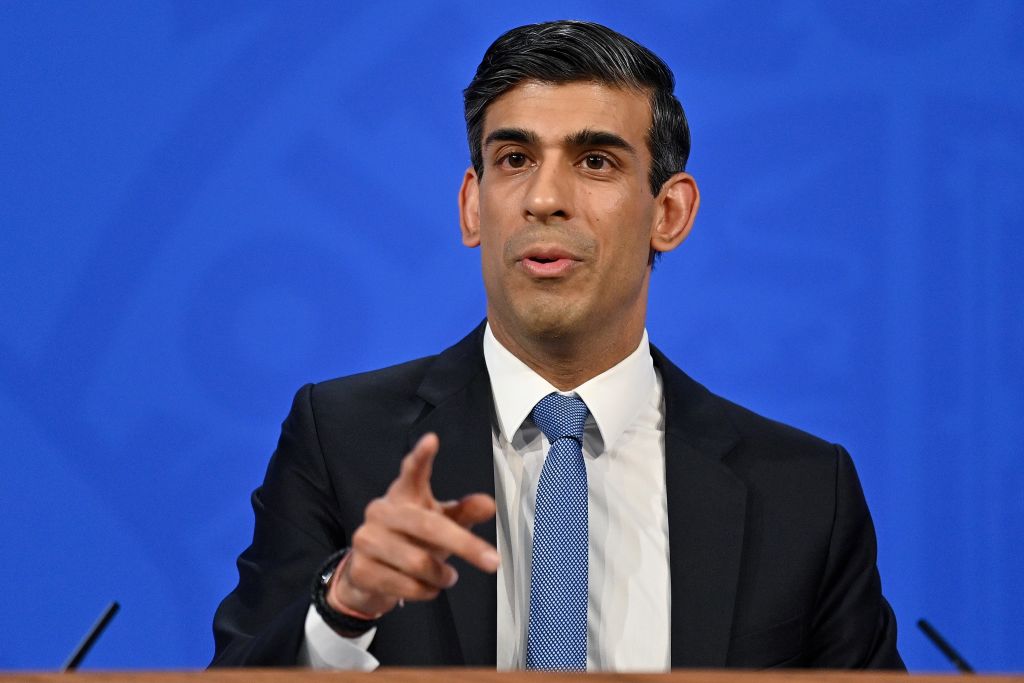 A rare record awaits Britain’s Rishi Sunak if he wins the race to become the prime minister, according to a report.

Sunak will be the sixth person of Indian origin in the world to hold the highest position.

Costa became Portuguese head of state on 26 November 2015. Costa is half Portuguese and half Indian; his father was born in Maputo, Mozambique, to a Goan family. In Goa, Costa is affectionately known as Babush, a word in Konkani meaning a young loved one.

Jugnauth has been serving as the prime minister of Mauritius since January 2017. He has been the leader of the Militant Socialist Movement party since April 2003.

Roopun, also known as Pradeep Singh Roopun, is a Mauritian politician serving as the seventh president of Mauritius since 2019. He was born in an Indian Arya Samaji Hindu family.

Ali was in as Guyana’s 10th president on 2 August 2020. He was born to an Indo-Guyanese Muslim family in Leonora, a village in the West Coast Demarara region of Guyana. the second Muslim head of state in the Western Hemisphere after Noor Hassanali of Trinidad & Tobago.

Indian origin Santokhi created history in 2020 after he was elected as the president of the South American nation Suriname. He was born into an Indo-Surinamese Hindu family in Lelydorp, in district Suriname.

According to the report, nine heads of state in Mauritius, including Jugnauth and Roopun, have been of Indian origin. Similarly, Suriname has seen five presidents from the community. Also, four heads of state in Guyana and three in Singapore were of Indian descent.

Apart from these countries, Trinidad & Tobago, Portugal, Malaysia, Fiji, Ireland and the Seychelles too have chosen an Indian-origin head of state.

Sunak’s parents came to the UK from east Africa and are both of Indian origin. He was born in Southampton in 1980, where his father was a GP, and his mother ran her own pharmacy.