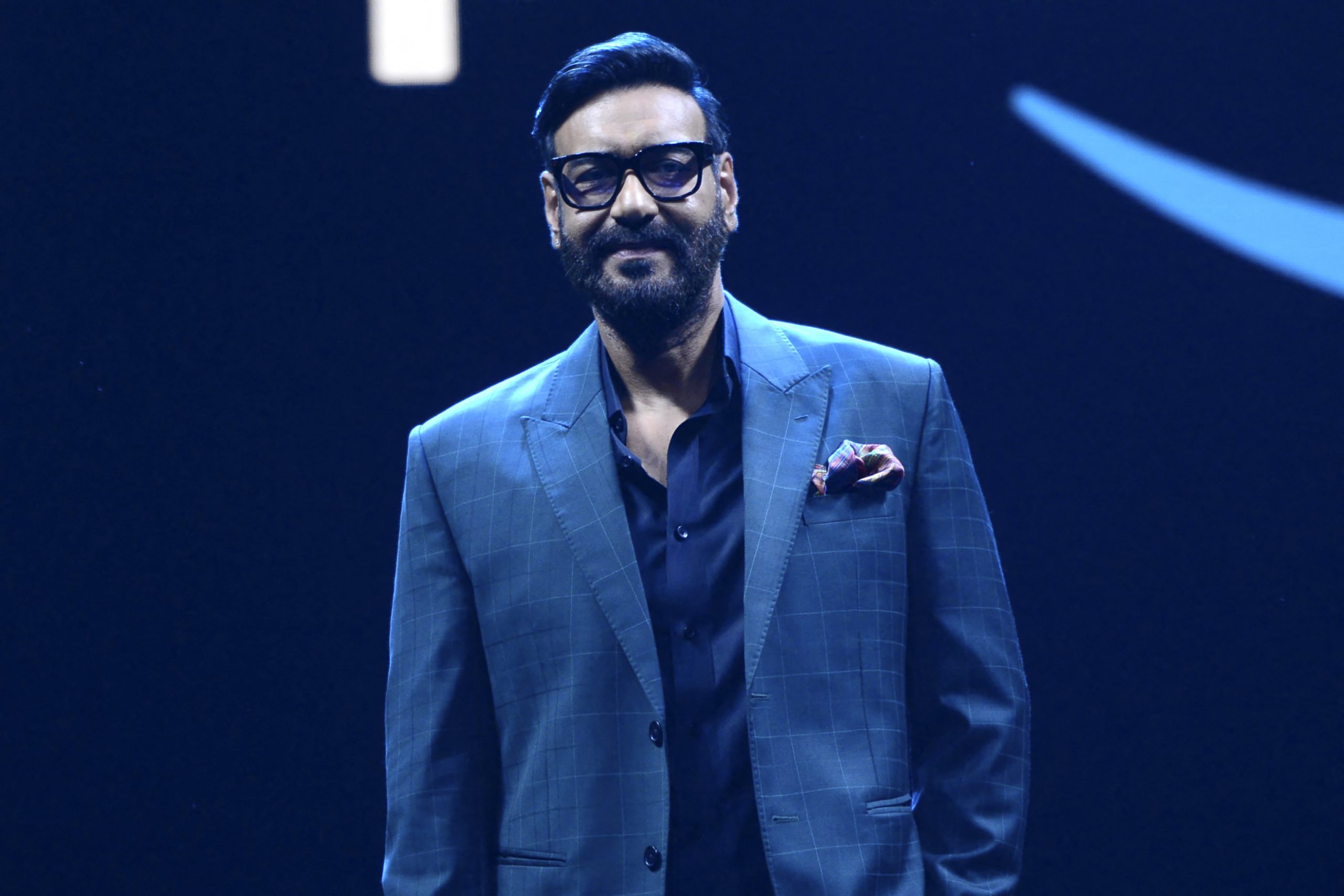 Bollywood actor Ajay Devgn on Friday was conferred with the National Award for Best Actor and Best Popular Film Providing Wholesome Entertainment for ‘Tanhaji: The Unsung Warrior’ at the 68th National Film Awards.

For the award ceremony, the actor donned a black suit as he received the award from President Droupadi Murmu. ‘Tanhaji: The Unsung Warrior’ was directed by Om Raut and released on January 10, 2020. This film was the 100th film in Devgn’s career spanning 30 years.

The movie also features Saif Ali Khan, Kajol, and Sharad Kelkar. It collected over Rs 368 crore (45 million approx.) worldwide at the box office and was declared the highest grosser of the year.

The film involved Ajay in the role of Maratha warrior Taanaji Malusare, fighting for the principle of ‘Bhagwa’ (saffron) flag, ‘Swaraj’ (home-rule), and ‘Satya’ (truth).
Kajol essayed the role of the wife of Tanhaji — Savitribai Malusare — a strong character, who accompanied him in taking firm decisions. Saif played the antagonist, Uday Bhan, a Rajput official who works for Mughal Emperor Aurangzeb.
This win marks Ajay’s third National award after ‘Zakhm’ in 1998 and ‘The Legend of Bhagat Singh’ in 2020. Along with the ‘Golmaal’ actor, South star Suriya also won the Best Actor honour for ‘Soorarai Pottru’.

The 68th National Film Awards were announced by a jury back in July 2022 at the National Media Centre in New Delhi. The jury comprised eminent filmmakers and film personalities from across Indian cinema.