5 foods to avoid during dinner as per Ayurveda 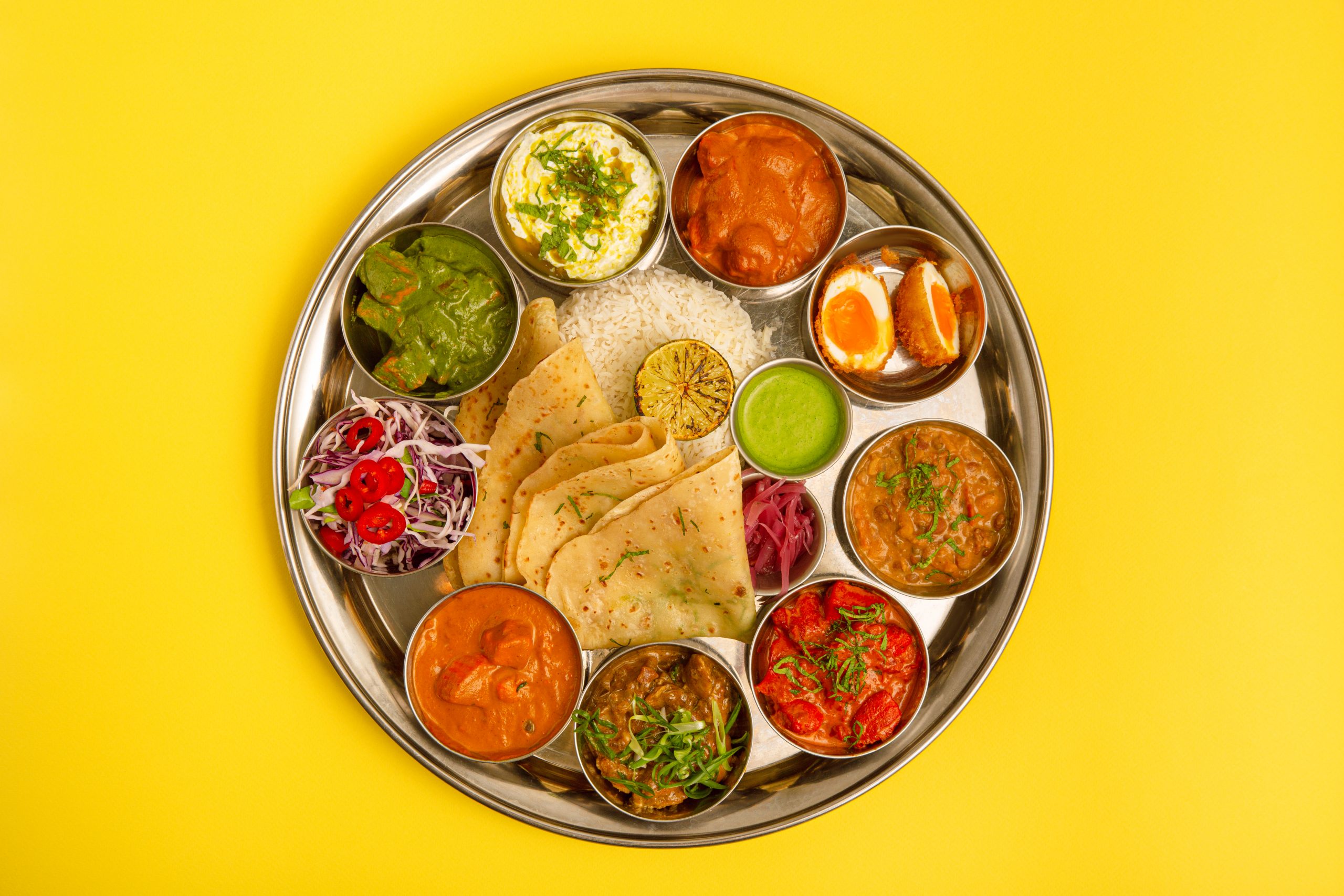 According to Ayurveda, which literally means the ‘Science of Life’ dinner should comprise a light and healthy meal. Also, there are certain foods that are best avoided for the last meal of the day.

Ayurvedic expert Dr Rekha Radhamony has reportedly said, “Our digestive fire (agni) is the lowest in the night. Undigested food can lead to the accumulation of toxins.”

The expert also wrote on Instagram stating, “Dinner is the time for family get-togethers, parties, and social life. But more than any meal, dinner is the meal you have to be serious and careful about.” The Indian Express reports.

Ayurveda works on several principles and has primarily 3 doshas or primary functional energies in the body known as Vata, Pitta, and Kapha – responsible for the physiological, mental, and emotional health of a person, an earlier report in Times of India informs.

So, according to these principles, eating dinner after 7 pm is not recommended, as it supposedly imbalances the Vata of an individual. This means that a person’s digestive system tends to get weak after a certain time in the day – thus certain foods are best avoided during dinner to aid the digestive system.

Keeping this aspect in mind, Dr Rekha shares a list of foods that should not be consumed at night.

According to the Ayurveda expert, wheat is not a good food to be eaten at night as it is “heavy (guru) and takes a long time to digest, which can lead to ama (toxicity)”. Eating wheat in any form at night can lead to toxicity in the body, which is harmful to the body.

Many people like to eat a bowl of curd with every meal, but apparently eating curd at night is not healthy.

“It increases kapha and pitta,” Dr Rekha said. This means when you eat curd for dinner, it can reportedly result in joint pain, cold and cough, nausea, and even constipation.

Therefore, Ayurveda experts recommend buttermilk instead of curd during the night, as it supposedly has a better effect on the body.

If you look out for something sweet after your meals, it’s time to stop this bad habit. “Foods with predominantly sweet taste are guru (heavy), difficult to digest, and increase mucous,” the Ayurvedic expert said.

Though salads are generally good for health raw salads, at night, “are cold and dry and increase vata manifold” – meaning it could cause gas, bloating, restlessness, dehydration, and dizziness which will ruin your night’s sleep. So instead of opting for raw salads, experts suggest consuming salads that are cooked, steamed, boiled, or sauteed along with good fats.