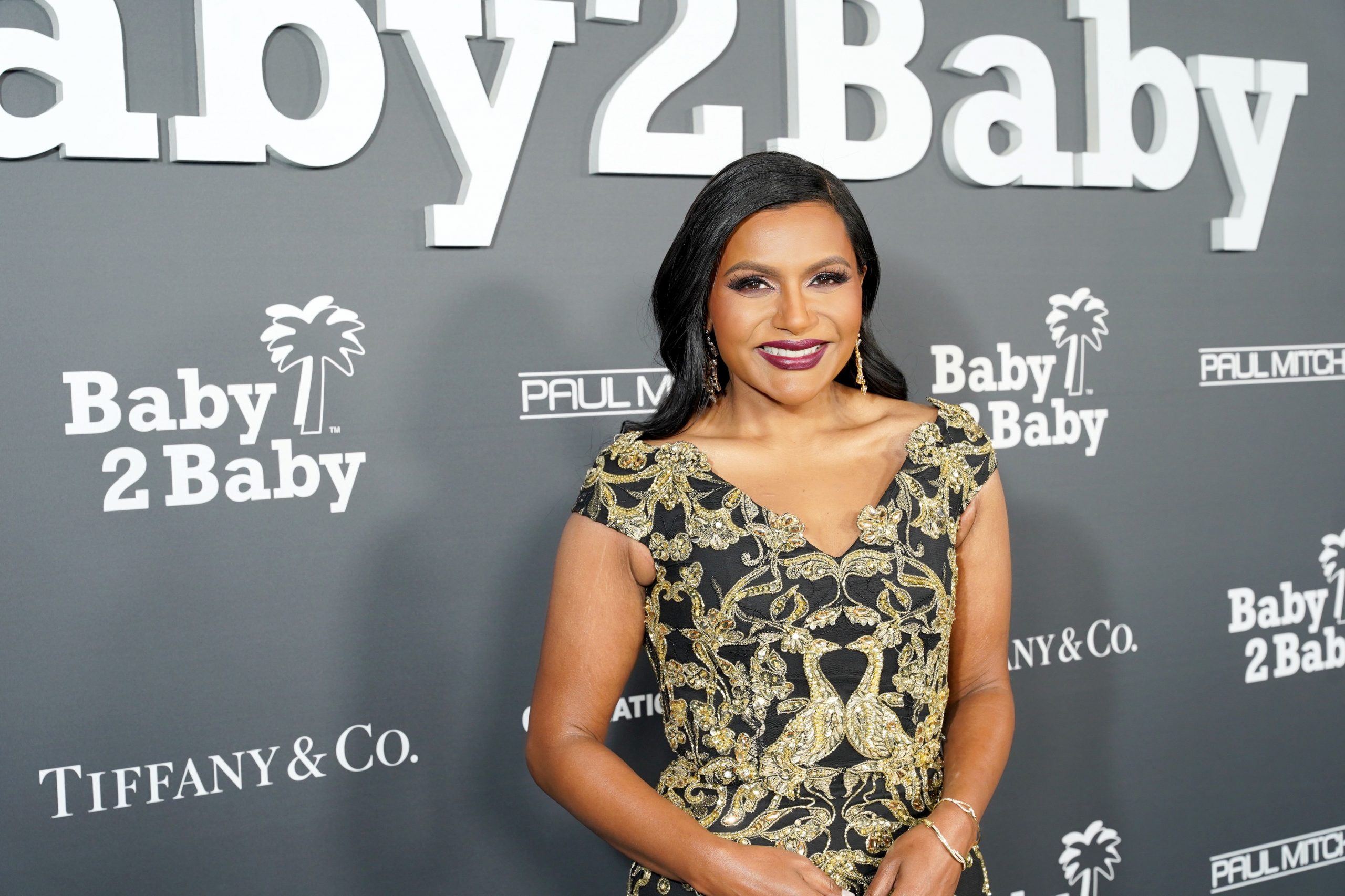 Mindy Kaling is a force to reckon with. The 43-year-old wears many hats as she has proved her mettle as a comedienne, producer, writer, and actor. Apart from her professional life, Kaling has lately been in news for her body transformation. She has lost a lot of weight since the beginning of the year.

Earlier this week, Kaling dropped a set of photos of herself dining out with a pal at Pijja Palace in LA. In the pictures, she can be seen sitting in front of a huge spread that included pizza, pasta, and chicken wings.

“Swipe through many photos of me with delicious @pijjapalace food to earn one photo of me and @ericaflener,” read the caption.

While many people commented on how good the entire spread looked, one follower pointed out how none of the photos actually captured her eating. “I don’t see any actual eating here but ok,” wrote the user in the comment section.

As soon as Kaling saw the comment, she responded, “Oh, babe, I ate.”

In another comment, she wrote, “I actually think this concern is sweet. But I swear this is not my issue. But thank you for being kind!”

On the work front, Mindy Kaling is keeping busy with multiple projects. Recently, the makers of her upcoming adult animated mystery comedy series Velma, which she executive produces and stars as the voice of the titular character, announced its release date. It is slated to premiere on January 12, 2023, on HBO Max, with its first season consisting of ten episodes.

Additionally, HBO Max revealed on December 14 that Kaling’s popular show Sex Lives of College Girls will be back for a third season.