1 in 4 women fear they have been misdiagnosed by doctors 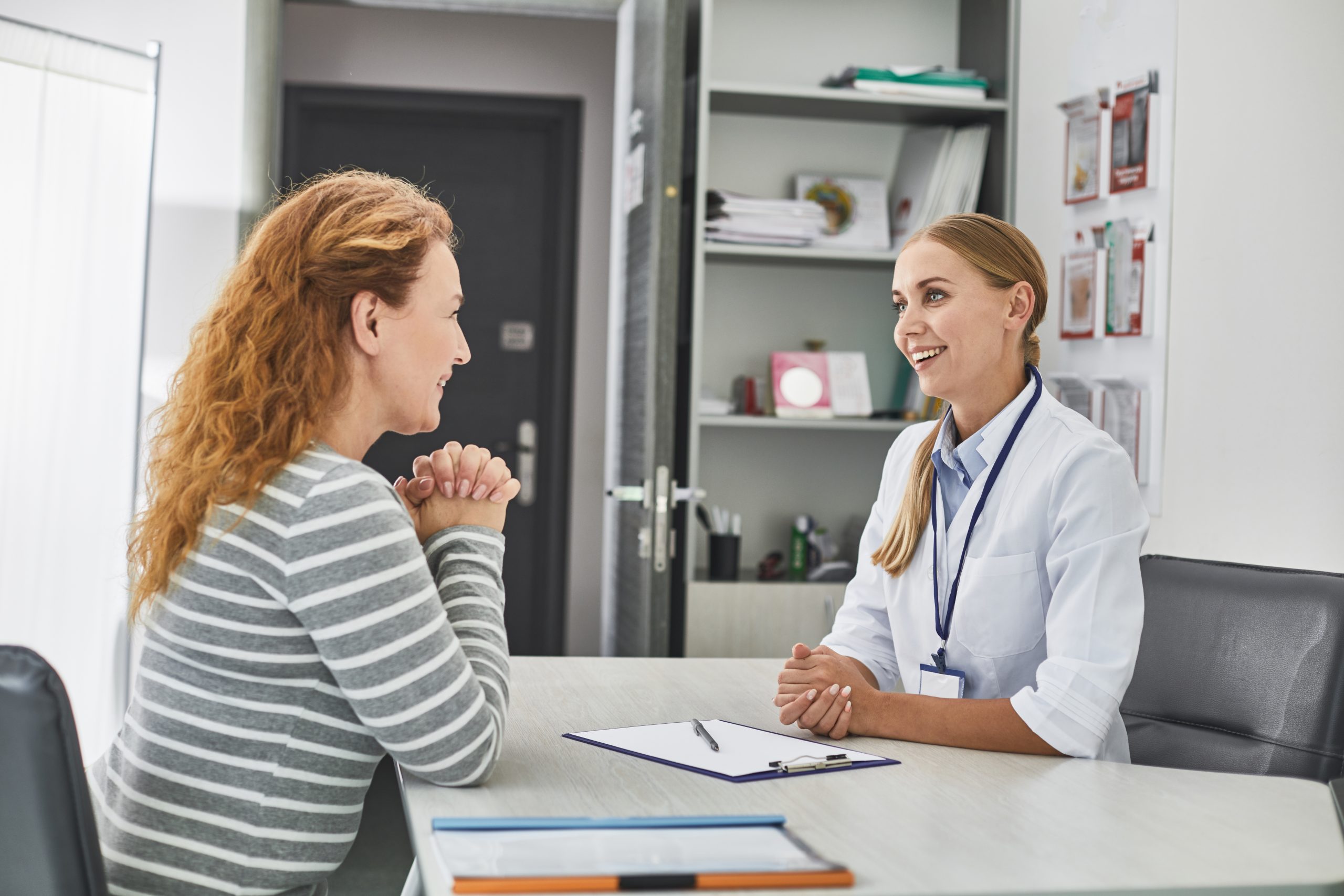 Half of the world’s population comprises women, yet medical research has always been mostly conducted for males. Women have also been considered inferior to men, right from the earliest days of medicine.

Not only have doctors, scientists, and researchers mostly been men, but most of the cells, animals and humans studied in medical science have also been male, reports the Guardian.

Therefore, most of the medical advances have come from the study of male biology.

In a recent poll that included 2000 women, nearly a quarter, which is 23 percent, suspect that they received a wrong diagnosis due to a lack of female medical research, stated a report in the Mirror.

Additionally, over one in five women (22 percent) feel that their gender is to blame for the incorrect diagnoses. Also, half of the women allegedly accused medical professionals of not listening to them properly.

Furthermore, amongst the women who believe they have been misdiagnosed, nearly one in three (29 percent) still feel they have not received the correct diagnosis.

And alarmingly, for more than a quarter (26 percent) of these women, the Mirror reported that these were life-altering or life-threatening conditions.

Dr Kate Young, a public health researcher at Monash University in Australia, is reported to have told the Guardian earlier, “For much of documented history, women have been excluded from medical and science knowledge production, so essentially we’ve ended up with a healthcare system, among other things in society, that has been made by men for men.”

This concern is also echoed by best-selling author and podcaster Emma Gannon.

According to the Mirror, Emma said, “Medical research focusing mainly on men is damaging women’s health, resulting in misdiagnoses and potentially threatening lives.

“There is simply not enough data or research available still, which is causing women to not feel understood and heard in the context of their bodies.

“Most doctors really do work hard to help as much as they can, but the data and knowledge hasn’t caught up yet, and this gender data gap is at the root of systemic discrimination against women.”

The Mirror reported that the digital healthcare platform Livi had commissioned the research in association with Emma to release a free eBook titled, “Miss Diagnosed: the health handbook every woman (and man) should read.”

Dr Kate strongly feels that “Medicine defines the female and male bodies as distinct but not equal; analyses of medical texts throughout history reveals the male body to be constructed as superior and the template against which bodies are judged. Any aspect of the female body that differs from the male or that cannot be given a male comparative (exemplified by the uterus) is viewed as evidence of deviation or “fault.”

Speaking about the gender gap in medical research and how the free eBook could help, Dr Bryony Henderson, the lead GP for the service is reported to have said, “Despite our differences in physiology and genetic make-up, collective research suggests there is still a wide gap in knowledge on how medical conditions affect men and women differently.

“And this lack of education can result in women receiving poorer medical advice.

“Until about 25 years ago, almost all medical research was carried out exclusively on men, and so we still have a lot of catching up to do.

“Digital healthcare has a huge role to play in closing the gender health gap, which is why we have used our knowledge to create a free eBook as a resource to help towards doing so.”

According to information mentioned in the House of Lords Library last year, feminist author Caroline Criado Perez in her book, ‘Invisible Women: Exposing Data Bias in a World Designed for Men’ gathered various statistics depicting how women are treated unequally. She reportedly stated that the data shows that healthcare is “systematically discriminating against women, leaving them chronically misunderstood, mistreated and misdiagnosed.”

Caroline had argued that women have been considered less important to men since ancient times. Stating that the problem is still prevalent due to the patriarchal world view in the healthcare system, she reportedly said that women are routinely underrepresented in clinical trials and that medical research proposed by women, for women, is not allotted the same funding as medical research proposed by men, for men.

Also considering why there are differences in the treatment women receive, Dr Janine Austin Clayton, director of the US Office of Research on Women’s Health, reportedly said that “we literally know less about every aspect of female biology compared to male biology.”

According to the study by Livi, it was found that the biggest health concerns for women included menopause, menstruation and mental health, with many women also being concerned about pregnancy and fertility issues.

The extent of the impact of the misdiagnosis was also revealed. So, while a third (34 percent) claim it was damaging to their relationships, 42 percent reported that their mental health was affected. Another 18 percent believed that their misdiagnosis affected their sex life and one in four women (28 percent) feel that doctors are not properly trained in all aspects of women’s health.